#camera #equipments
Home » How to become a successful actor 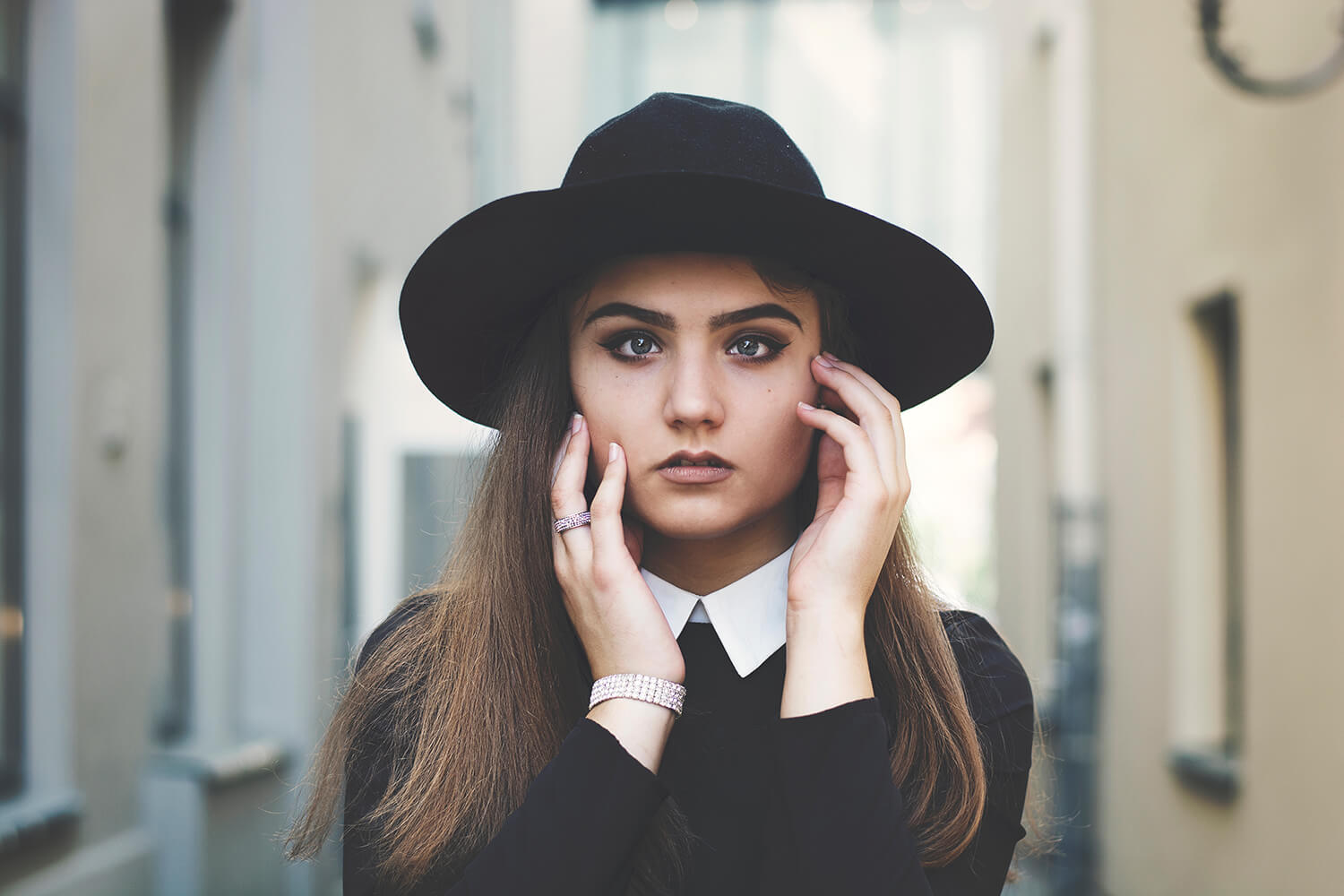 Do you dream to become an actor? Acting is one of the most difficult careers a person can pursue. The path to becoming a successful actor is a really hard one, and most of the times it’s not gonna be a pretty one. You need to know, you’ll fail many times, you’ll get rejected on auditions, you’ll get frustrated and you’ll probably think of quitting. Well,what I’m gonna tell you may sound cliché but it’s true, if you want to fulfil your dreams you need to work hard and believe in yourself. Don’t get discouraged by your failures, instead, learn from them and use them as a motivation to get better at what you are doing. With that said, let’s go straight to the big question: How can I grow as an actor?

First, we need to answer a specific question. This may be a hard or an easy task depending on your level of self-awareness. The question is “Why?”. I know it sounds stupid, but believe me this is really important. Why do you want to become an actor? If the answer is: “To become rich and famous” just quit. I mean it. And I’ll tell you why, if what you’re looking from your career is an outcome then the path is not gonna fell worth it. You’re gonna spend many years experiencing failure after failure. It will be long until you finally become successful at your career. You’re probably not gonna get through it if you only want what comes after this. Your goal, instead, should be becoming talented at something that you love. This way, all the hard times you’ll go through will be worth it, every failure will feel like a step forward and you’ll enjoy every hour you spend practicing and performing. Just remember this you need to focus on the path, not on the destination.

Practice and get classes

Now, you may be asking: How do I become better at acting? Although it’s possible to start an acting career without studies, it’s highly recommended to get educated before jumping into it. You can either enroll into private courses or get a bachelor degree in acting, theater or drama. The latter may be the most suitable option available. Classes give their students the opportunity to perform in plays with a live audience, being this a good chance to get better skills. It may also become possible that you get the chance to meet professionals in the film industry, such as directors or producers. The best way to get skilled at acting is by taking classes. It’s insanely difficult to become a talented actor on your own. Even if you can, it will take a much longer time than what it would normally take by taking classes. So if you can’t afford a course or a degree at art school at least get someone to teach you how to act. But acting classes will not magically make you great actor. If you want these classes to give fruit you need to practice. That’s the key to mastering anything. You need to practice not only a lot but also smartly. Practice is not only about repeating something until you nail it, you need to be mindful, pay attention to what you are doing, try to find what are you doing wrong, why are you doing it wrong and try to fix it.

Now that you know all this, we need to talk about the most important thing you have to do, which is to go out there and start attending auditions. I’m sure I don’t need to say this, but becoming an incredibly talented actor is completely useless if you don’t try to get an audition. Even if you are a famous, you should always be looking for a role in a movie, instead of sitting around and waiting for being called. Besides, auditioning will give you experience. Even if you give a terrible performance, you’ll still be able to learn from your mistakes so you can do better in the future. You can’t grow as an actor without auditioning, so you need to do it as much as you can. This way, it will be more probable for you to get a cast. Once you get one, even if it’s a small one you can build and widen your social network. If you don’t know where to look for an audition, here are some web pages you can look into: https://www.backstage.com/, http://www.actorsaccess.com/index.cfm?flashplayer=yes, http://home.lacasting.com/ and https://www.nowcasting.com/indexsplash.html.

Important things you need to know

Before we finish, here are some last things you need to know. The websites I’ve shown are based mostly on Europe and the US and, even though some of them may accept self-tapes instead of asking you to audition in the location they’re shooting at, if you get the cast you’d have to go there for the shooting. This may be a problem for some. If it is for you, don’t worry you can look for casting websites based on your home country. Just google “Auditions (your country)” and you’ll probably find a useful site. You also should try to get an agent. Yes, it will cost you money, but an agent will find auditions that are suitable for you really easy. The way you can find one is by building your network and going to auditions, try to find someone who can put you in contact with an agent. Finally, a surprisingly(maybe stupidly) important thing you need before you start auditioning is to get a good headshot. This will also cost some money but it’s not gonna be too much. These should be quite simple; they don’t need to be made up.You’re gonna need at least two different shots, one where you look fun and one where you look very serious, there are other types of headshots you can get but I decided to focus on the basic and most used ones.