#camera #equipments
Home » How to become a successful film scorer 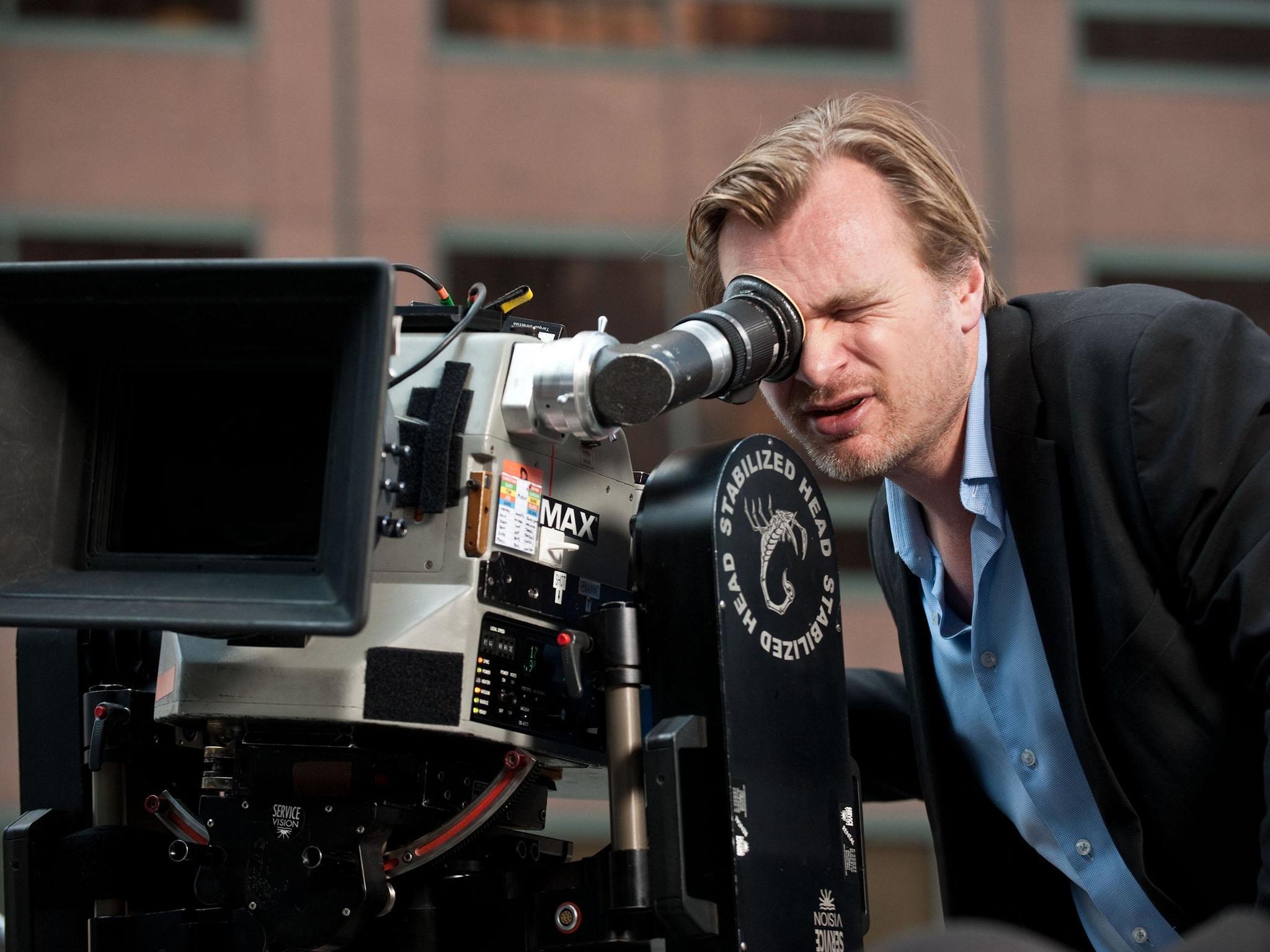 Film scoring is probably the best career choice for someone who loves music and movies. However, as any job in the film industry, it’s not an easy path to become really successful at this. Even if you do get some jobs it will still be hard to make a living out of this. Many film scorers don’t even live from this but have it as a part time job. So if you really, and I mean really, want this you’ll have to get used to making little money for a long time, spending the majority of the day working and getting rejected for many movies. But if you’re really passionate about this and are confident enough (the latter is really important) you’ll get through them.

What do you need to be a film scorer?

Before you start working as a film composer there are a lot of things you will need to learn and study. Like harmony, composition, orchestration, mastering and composing for screen. This is one of the few careers in the film industry where you really need to study in college before you start working from it. So apply to a school that offers a film scoring major if possible, if not, you can get a degree in composition and then do a film scoring course, this should be possible in any country. The main things you’ll need to learn are: how to compose, how to compose for orchestra and how to make different types of music. But you don’t need to be exceptional at these to be successful in the film industry. Actually the most important thing you need is to create an original and unique style. In the industry, this seems to be more valued than being a great composer.

How to make a good portfolio and résumé

I have all the musical skills require, now what? Well, now it’s time to look for a job. If you are just starting and you have no work experience, you need to build a portfolio. You can do this either by posting some of your music on the Internet or by sending audio samples to producers and directors. These samples should be really varied, so that they can appeal to what certain directors are looking for at that specific time. The most important thing about your music is that it should be yours. That means it doesn’t have to imitate or sound like certain style or follow written rules. Your music needs to sound like you, you need to create your own style. This is something directors and producers don’t overlook. It will really be more likely for you to get a job this way, besides you’ll probably love your music more. After you finally get hired for a few films (we’ll cover this later, don’t worry) you’ll be able to make a résumé. If you do this, anyone who reads it will know what your sound is like. Just remember to work for a varied number of films, as I said about the portfolio, variety will make a strong résumé.

How to get hired by a director

Here is something many people miss. Jobs are not going to come to you just like that. If you want to get hired for a film, you need to go for it. Nobody is going to call you to offer you a job, unless you are a really successful film scorer, which will take some time. So the main thing you need to do to get a job is become friends with many people that works in the film industry. The more people, the more chances that one of them puts you in contact with someone looking for a film scorer. Now, let’s clarify this, when I say “making friends”, I don’t mean making contacts or building a network, those are just shallow connections. I’m talking about true friendship. I’m talking about a relationship where each person likes the other, cares about her and is willing to help and support her. Just think about this, why would a person who knows you don’t care about her ever help you? Another related thing you could do is contact directors. One way would be by going to cinema festivals and try to talk to directors and give them your samples. At first they will ignore you, but after you meet with them a few times, they might start responding warmly to your approaches and listen to your music. This seems like a hard thing to do (it actually is), but if you really want to become successful, you must be willing to do anything to reach your goals. Another option would be to contact them by social networks, or try to get their numbers. Finally, the most important thing you need to do when you are hired for a film is have a good relationship with your director (remember what I said about this) and learn to get into his mind so you can give him what he wants most of the times. Because remember, you are not only composing music that you like, you need your director to like it too. Do these two last things correctly, and your director might hire you for some other of his films. This is why Spielberg and Williams, Zimmer and Nolan or Burton and Elfman worked together for so long.