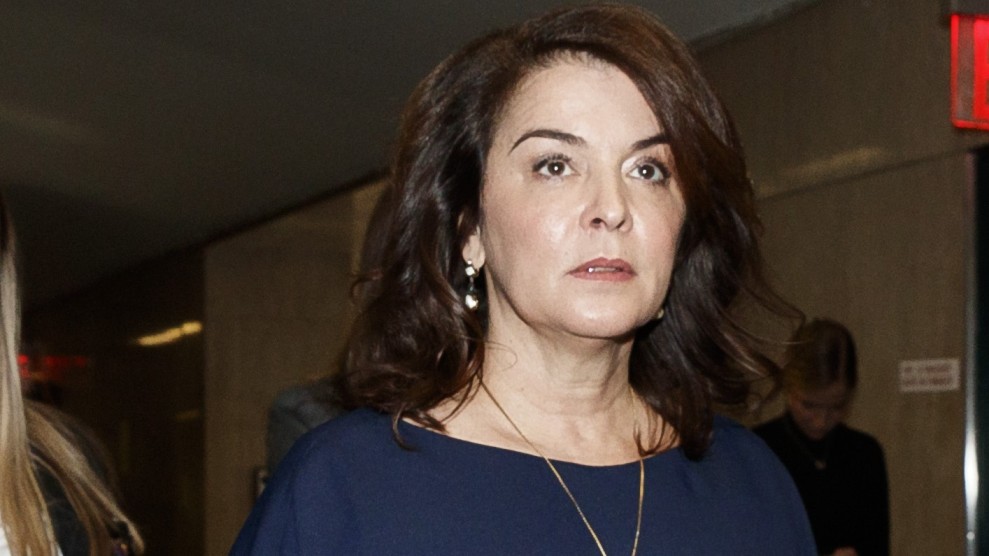 Actor Annabella Sciorra has boarded the cast of the crime drama movie “Fresh Kills”. Set in the world of organize crime, the story is penne by Jennifer Esposito, who is also directing the film.

According to us, Esposit will also star opposite Sciorra in the feature project.

The story is inspires by the writer-directors upbringing in New York City’s Staten Island. It centers on the loyal women behind the mob men who loomed over New York City in the late 20th century.