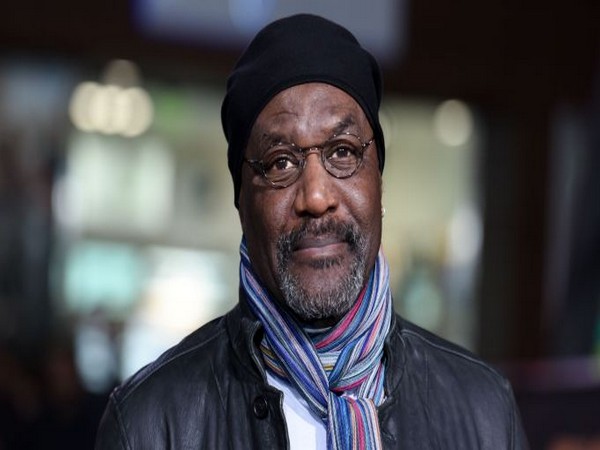 British actor Delroy Lindo has boarded the cast of the upcoming Marvel Cinematic Universe film Blade. The role of the actor, who is best knowing for starring in Spike Lee’s films like Malcolm X, Da 5 Bloods, Clockers is currently not known.

He is also knows for TV shows like Believe and The Good Fight. The project is being helmed by the Karachi-born American filmmaker Bassam Tariq.

Lindo is the only actor other than Oscar-winner Mahershala Ali cast in Blade. Ali is headlining the film as the titular half-vampire, half-human superhero, whose real name is Eric Brooks.

Ali had a brief voice cameo as Blade in the post-credit scene of the most recent MCU movie, Eternals. In the scene Kit, Harington’s Dane Whitman warily looks at an ancient chest to take out the sword, which we know from comics is called Ebony Blade. A mystery voice asks him whether he is ready for it. The voice was none other than Ali’s.

Lindo can currently see in Netflix’s revisionist western film The Harder They Fall.