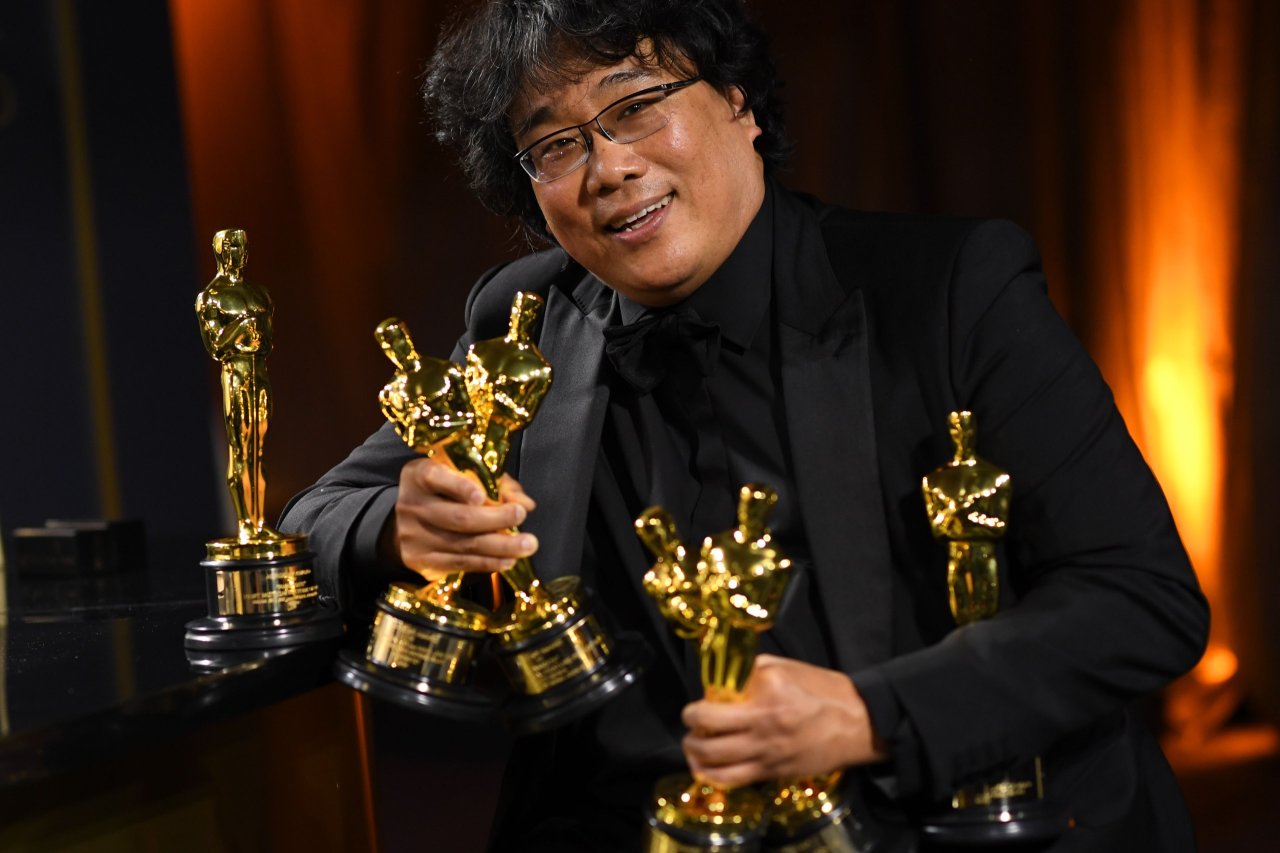 The Oscar winner will chair seven juries to award the best prizes of the festival, including the prestigious Leone d’Oro. He will be the first South Korean to hold this post.

In a statement, the director said he was “honored to be integrated into his beautiful cinematographic tradition.

As president of the jury and, above all, as a cinephile, I am ready to admire and applaud all the great films selected by the festival. I am full of genuine hope and enthusiasm. ”

Festival director Alberto Barberá underlined the historical character of the selection. Barbera praised the South Korean filmmaker as one of the most authentic and original voices in world cinema.

“We are extremely grateful to him for agreeing to put his passion as an attentive, curious, and non-judgmental spectator at the service of our festival,” said Barbera.

The decision to hand the jury over to a Korean filmmaker, for the first time in the history of the festival, is also a confirmation that the Venetian event encompasses cinemas around the world and that directors in every country know they can consider Venice as your second. House. ”

In 2020, Bong made history after his film Parasite became the first non-English and South Korean film to win the Oscar for Best Picture.

The film, which examines the class division in Korean society through a poor family breaking into a rich man’s house with disastrous results, won best international film, best director for Bong, and best screenplay. original for Bong and Jin. -Won.

The Venice Film Festival was one of the few major film festivals to take place in person last year amid the pandemic. The 78th edition will take place from September 1 to 11.