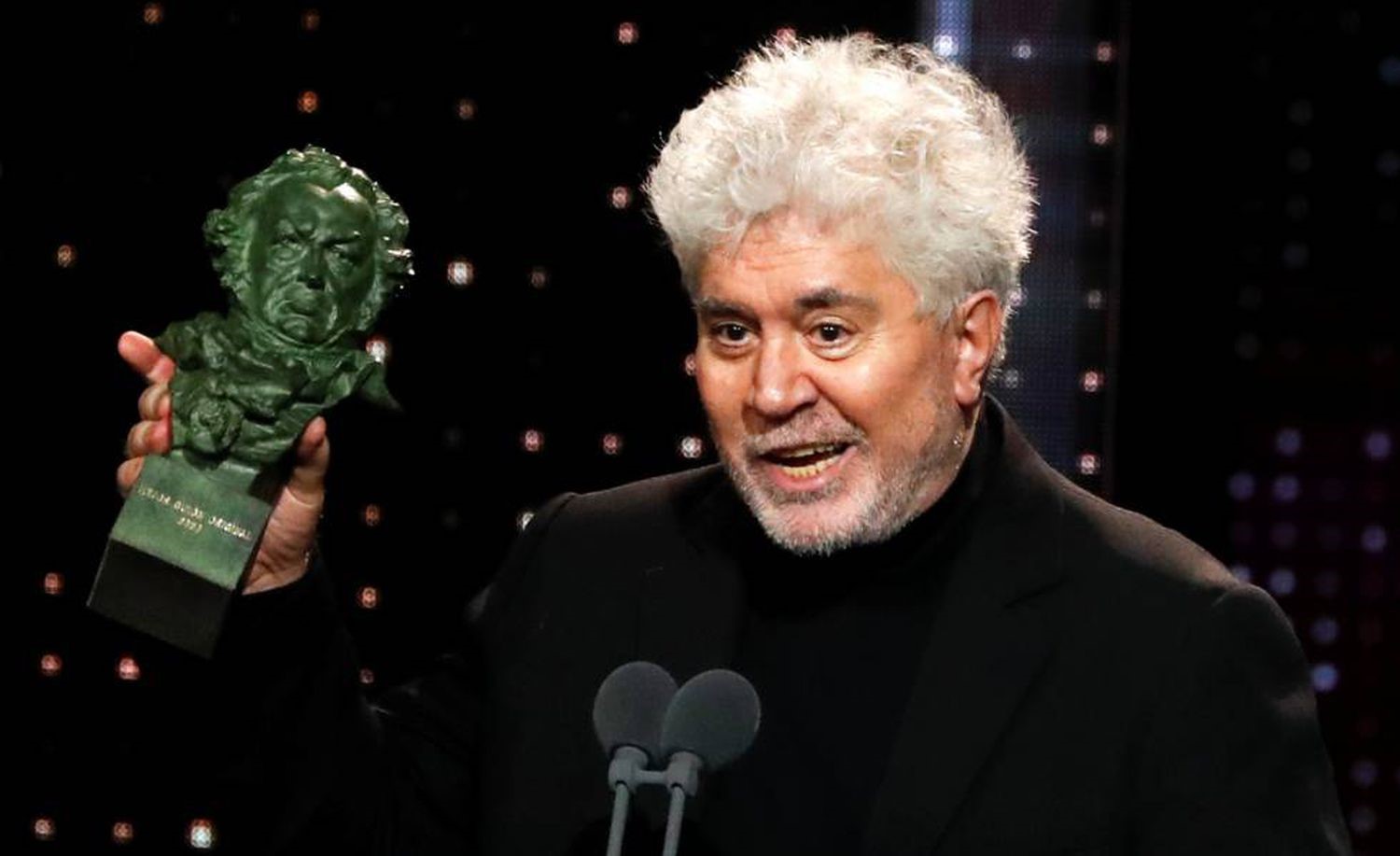 The internationally acclaimed Spanish director Pedro Almodóvar was the winner at Saturday in Goya Awards with his semi-autobiographical film Pain and Glory, taking home seven of the 16 prizes it was nominated for.

Undoubtedly, the entire ceremony, which was held at the Martín Carpena sports arena in Málaga, was something of a tribute to Almodóvar. Actors Penélope Cruz and Ángela Molina, who has appeared regularly in Almodóvar’s films, awarded the filmmaker with the Goya for Best Director.

This year marked the first time Banderas had won a competitive Goya – he received an honorary award in 2015 – after being nominated on five occasions. The actor was visibly emotional as he accepted the award, and was given a standing ovation from the more than 3,200-strong audience, the largest number in the history of the Goya Awards.

Almodóvar used his acceptance speech to send a message to Spanish Prime Minister Pedro Sánchez of the Socialist Party (PSOE), “In the next four years, you are going to be the co-author of a script” of all Spaniards, said the director. “I hope things go well for you because that way things will go well for the rest of us.”

Pain and Glory are also nominated for an Oscar in the category of Best International Feature Film. On the red carpet on Saturday, Almodóvar let slip that Penélope Cruz will be co-presenting the statuette at the Academy Awards. Cruz and Banderas presented Almodóvar with an Oscar in 1999 for his film All About My Mother.