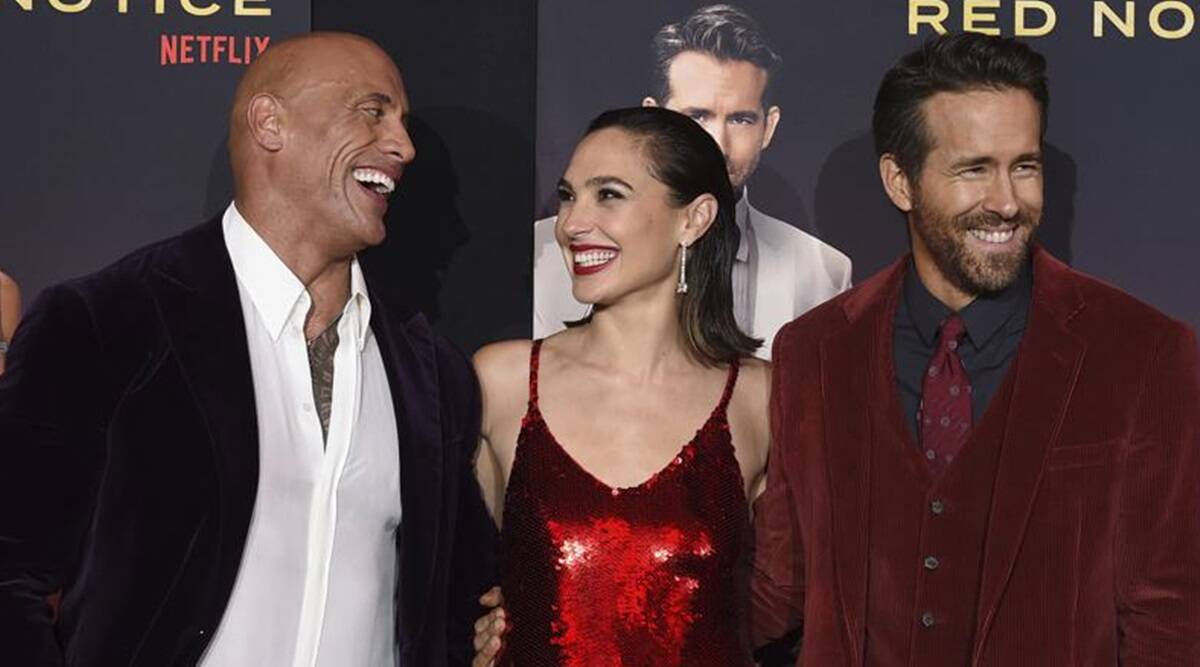 Netflix on Tuesday rolled out a new website that measures its most-viewed films and series by the amount of hours users spend watching them. The result is people are watching Squid Game and the new action-adventure film Red Notice maybe even more than we would have guessed.

According to the streaming service’s new metric, Rawson Marshall Thurber’s Red Notice, starring Dwayne Johnson, Gal Gadot, and Ryan Reynolds, has been watched for 148.7 million hours globally since it debuted Nov. 12 on Netflix. In the past week, the most popular series was season three of Narcos: Mexico, with 50.3 million hours viewed.

The first season of Squid Game ranks as Netflix’s most-watched show or film ever, with 1.6 billion hours viewed.

Every Tuesday, Netflix will update the site Top10 on Netflix with the top 10 series and films on the streaming service. Until now, Netflix has been selective in sharing viewership data. It has occasionally shared views for hits, and it logs a top 10 list, without data, on the service, itself.
Netflix will publish both English and non-English rankings, and top-10 lists for more than 90 countries. The company said that it has hired the accounting firm EY to audit its figures.

At its current rate, Red Notice — which received largely poor reviews from critics — could become Netflix’s most popular film ever. That title currently is held by the 2018 Sandra Bullock thriller Bird Box, with 282 million hours viewed.