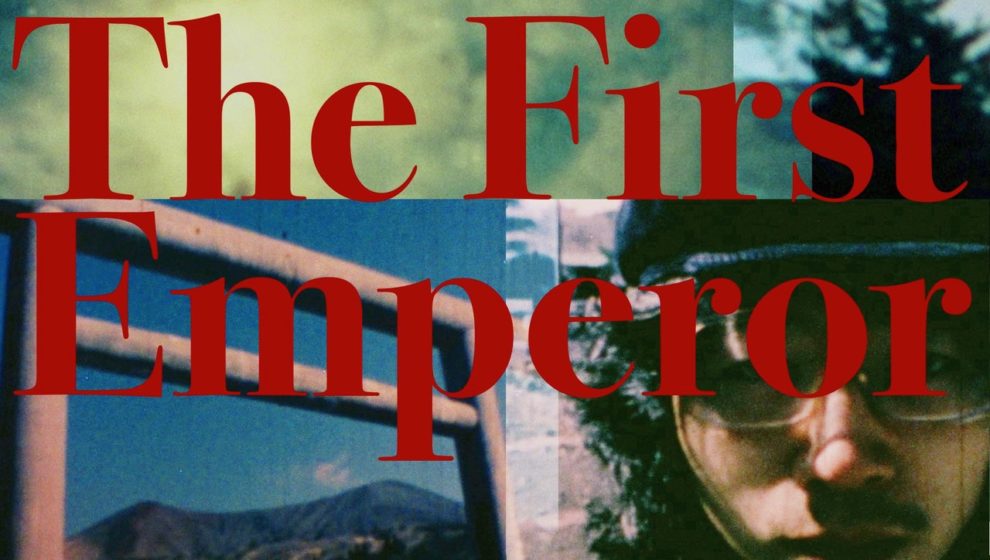 Masato Hara made “The First Emperor” on 8mm and 16mm films in 1973 and made a major impact on the Japanese film industry. Even today he impresses numerous filmmakers with his creations. Unfortunately, the fire burned his house and filmography including the legendary film “The First Emperor” ….

But, with the help of crowdfunding and Kyoto City, his team reprinted and remastered “The First Emperor”! Witness the resurrected remastered version and the film left unburned by the fire.

Masato Hara’s comment
When I was in high school, I made a film with my friends because I loved movies and wanted to make a film. The film won the Grand Prix at the Film Art Festival Tokyo. But I felt it was a bit like a movie made by an honored student.

A few years later, I explored the kind of film I wanted to make and made “The First Emperor”. I wandered from Kyoto, Hokkaido, and Kyushu in search of the emperor who created the country.

Japan appeared gradually in the process of shooting. Finally, in Kagoshima, I met a girl who committed suicide after making her first film. I mourned the girl, believed in the power of the film, and ended my film there.

“The First Emperor” is a film that contains all of my encounters in film and my passion for film. It was a very painful experience when my films had burned out in a fire. I am really happy to be able to reprint“The First Emperor”.

“The First Emperor” will be streaming in January and March with ENGLISH SUBTITLES.