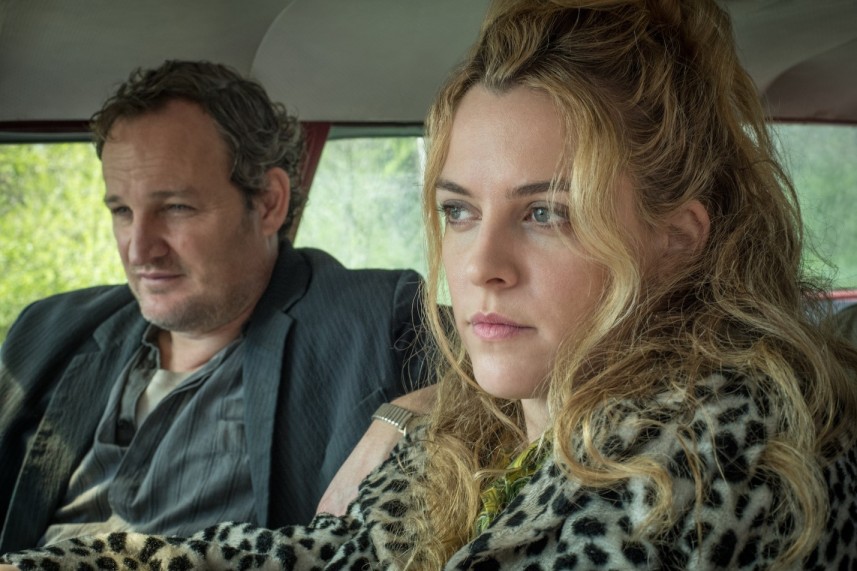 Now it’s time to talk about American films that got a trailer. First of all, “Devil All the Time” from Netflix is a much-hyped film since the book it based on is popular enough. Directed and co-written by Antonio Campos and produced by Jake Gyllenhaal and Randall Poster.

Another trailer of the week was “War with Grandpa”. Anjelica Huston criticized legendary actors taking on light or gross comedies but one can forgive De Niro for making a family film like this as it was shot before his recent streak with “Joker”, “The Irishman” and possible David O.Russell/Martin Scorsese/James Gray collaborations.

This seems like a light-hearted funny family entertainment though and it only helps that he collaborates with another legend Christopher Walken here. Filmiere.com would be glad to report De Niro and Walken on another prestigious picture again but it’s a joy to see them together in anything anyway.