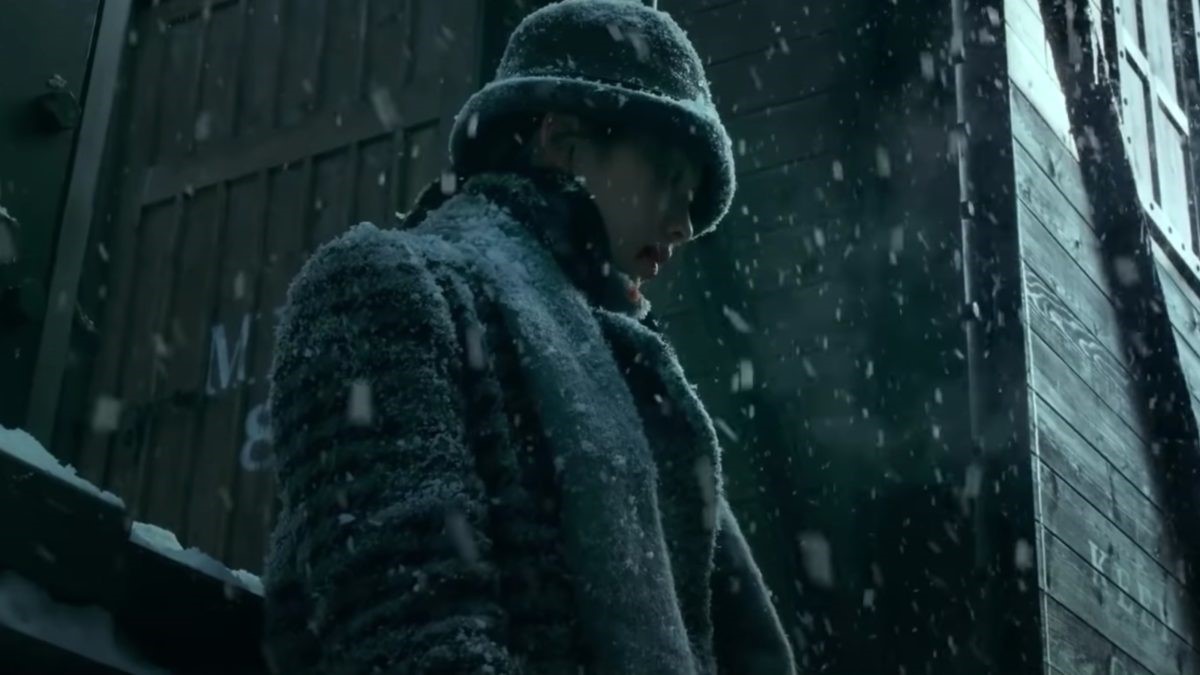 2020 is not the best year for cinema, so far but Filmiere.com should remind Asian cinema fans that Chinese and Hong Kong cinema are going strong. It was only a few months ago we got the trailer for Zhang Yimou’s forthcoming crime drama Under the Light and it looks like the director has been working at breakneck speed to finish his next film, the period spy thriller Impasse, which recently resumed shooting and is now in post-production.

It’s expected to come out in 2021 in China but was rumored to appear in Venice. Not sure why it was pulled out  Beyond “Impasse,” Zhang will also be executive producing a new propaganda film backed by the faltering studio Beijing Culture, which will debut during China’s National Day holiday on Oct. 1.

The film, whose Chinese title roughly translates to “Me and My Hometown,” is modeled on last year’s National Day propaganda juggernaut “My People, My Country.” Since Wong Kar-Wai is also working non-stop, Asian cinema fans will get plenty to look forward to.