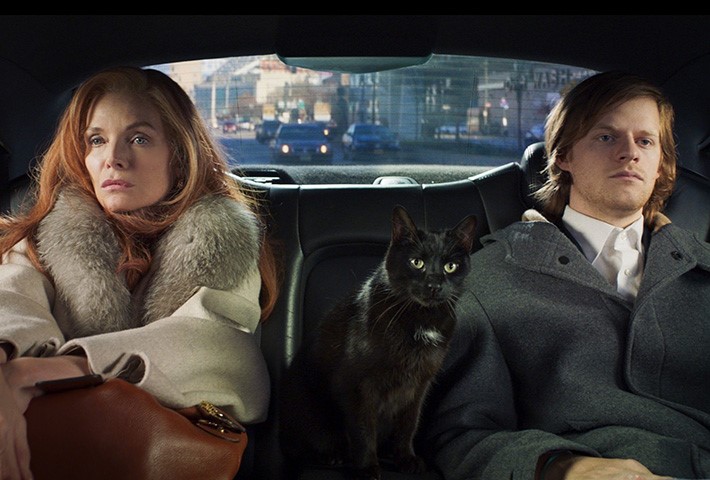 Michelle Pfeiffer doesn’t do many movies for a few years, then she suddenly comes back with tons of great projects. Recently being terrific in “Where Is Kyra?” and “mother!”, also bringing her star power to Marvel Universe and Disney films, she’s now back again with an independent film project.

Set in New York City and Paris the novel follows a dysfunctional mother and son duo who are forced to relocate after their fortunes fall, Filmiere.com reports about the plot of the film “French Exit” but the film, which also co-stars Lucas Hedges and Tracy Letts is not only notable for how good it sounds but also because it’ll be the closing film of New York Film Festival which means that despite the outbreak, NYFF is eager to go on.

“Now, we’re honored that he’ll make his NYFF debut with closing night selection French Exit, a tour-de-force collaboration with Michelle Pfeiffer that we can’t wait to share with audiences in NYC and beyond,” NYFF festival director Eugene Hernandez added in a statement.