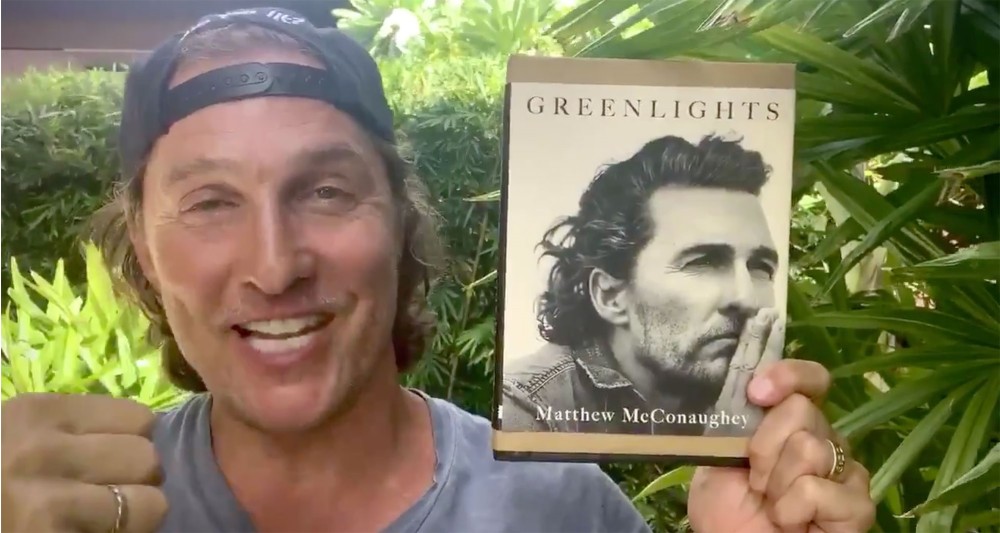 Filmiere.com informs you that 2020 was full of great memoirs if you’re interested in American cinema. Woody Allen finally managed to publish his much-discussed autobiography “Apropos of Nothing” where he gives his account on famous allegations, as well as stories about his childhood, his comedy start times, and then subsequent movie career.

Oliver Stone also just recently published his memoir “Chasing the Light” which chronicles how he rose to fame with “Platoon”. There are also books that are not necessarily memoirs but feel like it; similar to “Picturing Peter Bogdanovich”, a large interview with legendary Peter Bogdanovich.

Actors were also publishing stuff; such as Val Kilmer’s great, inspirational book. Matthew McConaughey joins the trend now. “Ever since I learned to write, I’ve been keeping a journal, writing down anything that turned me on, turned me off, made me laugh, made me cry, made me a question, or kept me up at night,” McConaughey says in a video message to his social media followers.

“Two years ago, I worked up the courage to take all of those journals off into solitary confinement just to see what the hell I had, and I returned with a book.” The book is called “Greenlights” and will be on sale on 10.20.20.  Those who are going to quarantine or spends time at home have plenty to read this year.