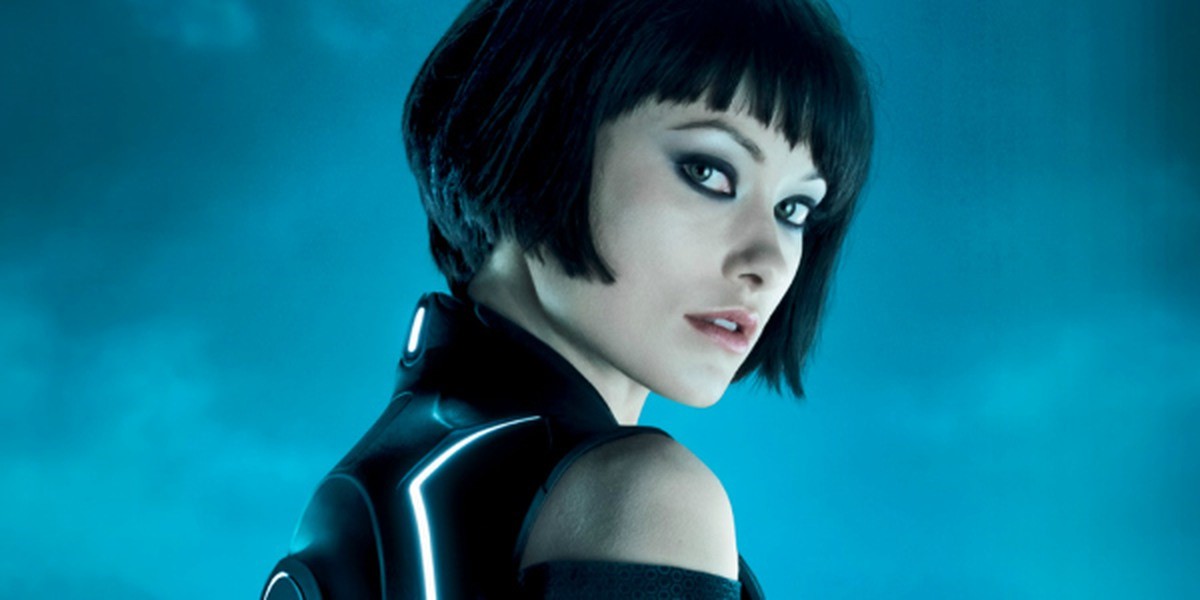 “For larger films, and epic stories like Tron, you are more dependent. It’s not quite as possible as with a small group of filmmakers. It’s a different art form.”, Filmiere.com quotes Olivia Wilde on what she said back in time on why we’re waiting for the third Tron film, fanboy favorite sci-fi starring Jeff Bridges.

Both of previous “Tron” films have received acclaim for their technical details and their blockbuster fun side but criticized the storylines as basic and not too interesting. The first film was a box office disappointment that later got a huge cult following, and the second one did over nearly 400 million dollars on the box office.

Now the third part is going strong. Garth Davis, who made his feature directing debut with 2016’s fact-based drama “Lion,” has signed on to direct a new “Tron” movie for the studio. It is supposed to be more of a new version rather than a direct sequel and it’s said to star Jared Leto.

Leto signed on to star in a new “Tron” movie, but until Monday, there hadn’t been much forward momentum for the franchise. We’ll keep you updated about the project.