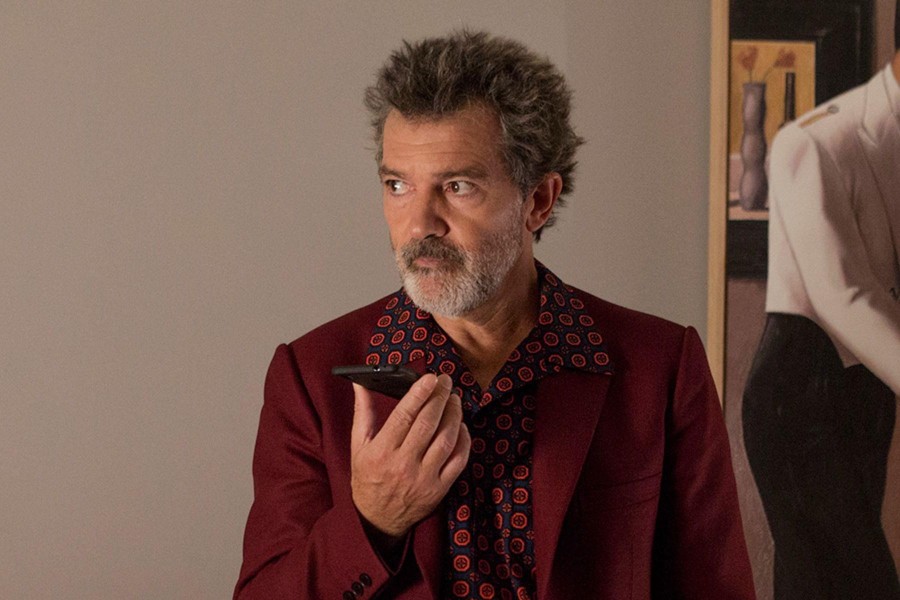 Filmiere.com would be glad to report news that is not COVID-related finally but unfortunately, it’s the effect on cinema and the world is enormous and it doesn’t stop. Not only it postponed or canceled many film projects and releases but also many cinema people are actually diagnosed with the disease including losses like the great film composer Adam Schlesinger’s sad passing.

This time Spanish movie star Antonio Banderas who’s fresh off his first Oscar nomination for his incredible turn in “Pain and Glory” has announced that he got diagnosed with coronavirus. He said there’s nothing too much to worry about as he’s recovering, but he had to spend his birthday on quarantine.

He added that he only feels a little more tired than usual but generally doing, fine. Wishing him a speedy recovery. Banderas will next to appear in “Uncharted”, “The Hitman’s Wife’s Bodyguard” (with a good friend of his; Salma Hayek) and “Lamborgini – The Legend” as Ferrucio Lamborghini, that will add another bio role to his resume which just recently included stand-in for Almodovar in “Pain and Glory”, Ramon Fonseca in “The Laundromat” and Pablo Picasso in “Genius”.