#camera #equipments
Home » Tokyo Festival goes ahead with some changes 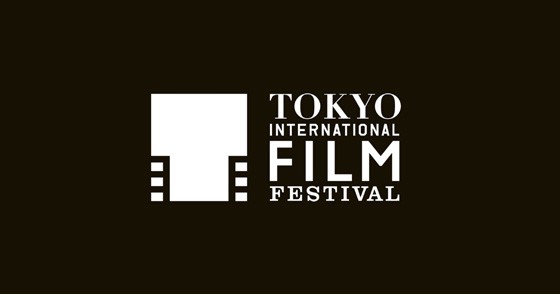 Unlike canceled festivals like Telluride, some are still planning to move ahead just like Toronto and Venice. In Asia, it’s Tokyo Film Festival who has plans to go on in physical form like every year but there will be some changes. Due to obvious reasons, they will make some changes to its structure, and the festival has also announced a tie-up with Japan’s leading indie film festival, Tokyo Filmex.

Filmiere.com reports that the festival will take place from October 31 to November 9. “By staying physical, TIFF will enable audiences to re-experience the joy of watching films on the big screen, which will light a beacon of hope for the future of film,” the festival said in a statement.

“We also believe this will help strengthen international solidarity in the global film industry and reexamine our understanding of visual culture after Covid-19.” Certainly good news for the Asian movie industry and Japanese cinema.