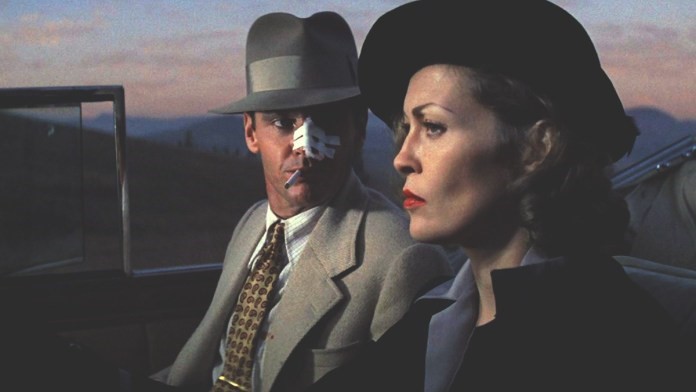 “Forget it, Ben, it’s Chinatown”. Even though these days Ben Affleck is seemingly turning into another Martin Scorsese of “he’s attached to direct this and that” kind of news because since ever his last directorial efforts, there had been at least five or six projects he was attached and then either he abandoned the project or we just didn’t hear anything else about it.

Now he’s up to another new film, this time his new film is supposed to tell the story behind “Chinatown”. The movie was turned down by John Huston and Peter Bogdanovich – two of the greatest directors of their time until Roman Polanski came up to the project.

The movie was a big deal even though it’s making-of is not necessarily legendary or iconic, since the movie itself is iconic, then this can still get attention. Of course, we don’t know much about what aspect they’re going to focus on yet. Meanwhile, movie fans have already started to think about who should play Jack Nicholson and Faye Dunaway.

Certainly, Leonardo DiCaprio wouldn’t be in such a film, Christian Slater is too old but Chris Pine may tackle Nicholson? As for Faye Dunaway, Olivia Wilde and Elizabeth Olsen sound like spot-on choices but Ben may choose someone on-demand like Dakota Johnson also.

Filmiere.com will keep you updated regarding the project. Even if the movie won’t be made, still the casting game is fun.