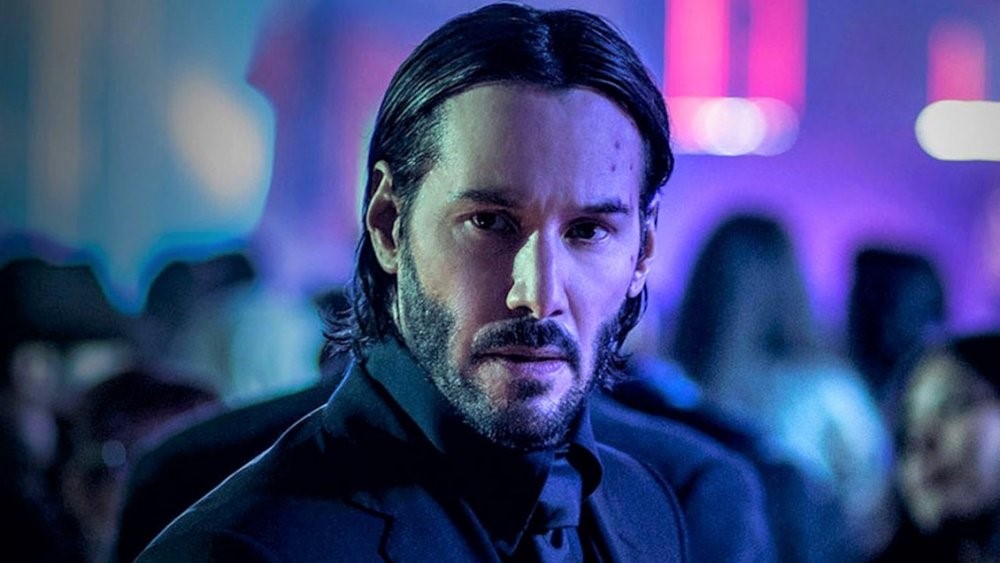 “John Wick” is one of the most critically and commercially successful action series in cinema right now, alongside “Mission: Impossible” but it’s totally of its own with its style, world-building, motivations, and distinctive action choreographies.  Since the first film, they found ways to extend the universe and bring something new to the table.

Now we knew that the fourth part was confirmed, but now fifth is also confirmed and Filmiere.com reports that they will be shot back-to-back which must be very exciting news for fans. Keanu Reeves will return to the John Wick, Lionsgate confirmed on Thursday.

Reeves is scheduled to shoot John Wick 4 and John Wick 5 back to back sometime early next year. John Wick: Chapter 4 was originally scheduled to hit theaters on May 21, 2021, but the film was delayed earlier this year to May 27, 2022, one of many theatrical releases pushed back due to the coronavirus pandemic.

As for the fifth part, no release date is known yet.