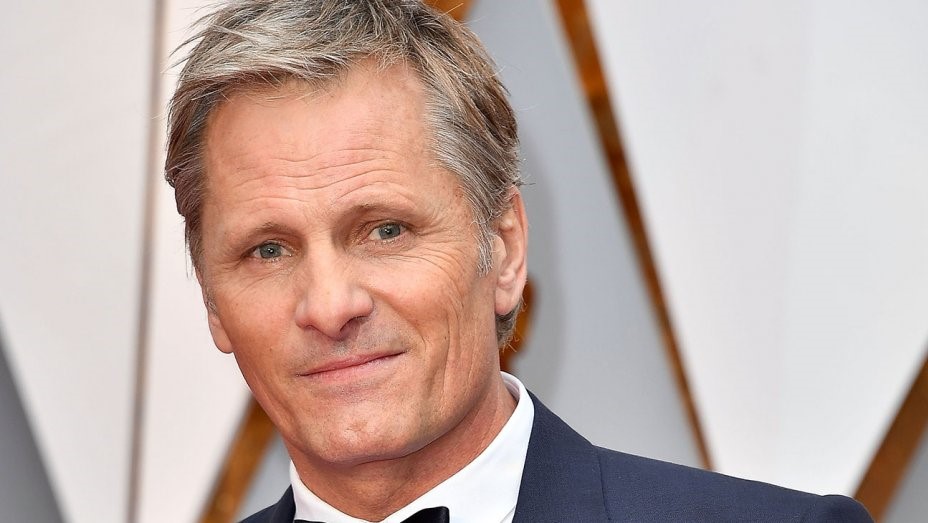 It’d be fair to say that Viggo Mortensen is mostly an arthouse superstar, especially his turns in David Cronenberg films made him a beloved name in the film community. It’d be fair to say that since “Lord of the Rings” movies, Danish-American actor had not been in any mainstream film that is beloved by large crowds until “Green Book”.

After earning his third Oscar nom for “Green Book” and directing his own movie, Mortensen goes back to what he is best known for.  Now after “Jauja,” a major hit at the 2014 Cannes Festival, Viggo will re-team with Argentine director Lisandro Alonso on “Eureka,” one of the boldest upcoming art films from Latin America.

Just like some of his recent roles, he plays a father part again. He plays a man who searches for his daughter who got kidnapped by an outlaw. It already sounds like too similar to “Janja” but it’s not a sequel or anything. In addition, the setting for Part 1 of “Eureka,” entitled “Western,” is no longer Argentina’s Patagonia but a lawless township in 1870 on the U.S.-Mexico border.

With these infections rising all over the world, it’s hard to know when the filming will start and where it will premiere, says Filmiere.com