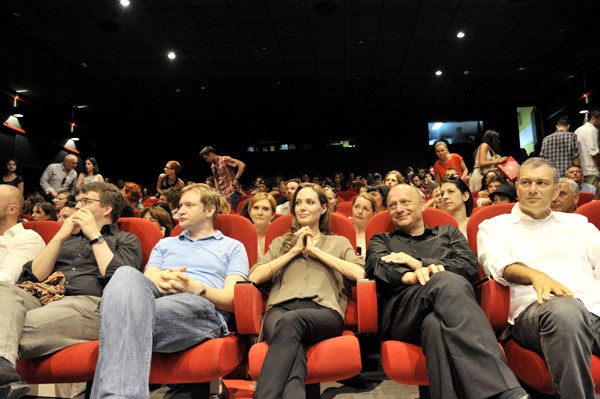 Sarajevo Film Festival was set to be the first international film festival to take place in a meaningful physical form since probably Berlinale but now – not so surprisingly – the festival is canceled, at least in physical form because of the recent rise of coronavirus cases in Bosnia.

Organizers have made a late decision to shift the event entirely online.  Filmiere.com reminds that the fest had been due to take place August 14 – 21 in the Bosnian capital Sarajevo and the team have been bullish for months that it would be able to stage events in person despite widespread cancellations on the circuit.

Just recently they announced their line-ups, which were not full of big names but it was still exciting and interesting to see if there’s going to be a physical form festival this soon. The jury was set to be led by Hungarian acclaimed director Michel Hazanavicius.

The industry-focused CineLink program had already been set for an online edition due to travel complications. Hopefully next year we’ll get over the virus and there will not be any canceled film event anywhere for such reasons.