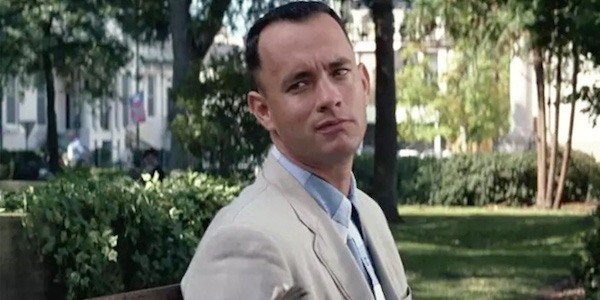 Tom Hanks is strong as ever. He’s fresh from an Oscar nomination for his turn in “A Beautiful Day in Neighborhood”, won Cecille B. DeMille award just this year, he recovered from COVID-19, the film he wrote did well at Apple and he has some other exciting projects upcoming also.

Now Hanks is in early negotiations to play Geppetto in Disney’s live-action version of “Pinocchio.” Filmiere.com reports based on earlier news that Robert Zemeckis was on board to direct the project, the latest in a long line of live-action remakes of its animated movies such as “Aladdin”, and “The Lion King”.

Before he steps into the famed woodworker’s shoes, Hanks will portray Colonel Tom Parker in Warner Bros.’s upcoming Elvis Presley biopic. While he was shooting the film in Australia, which was here and his wife caught coronavirus.