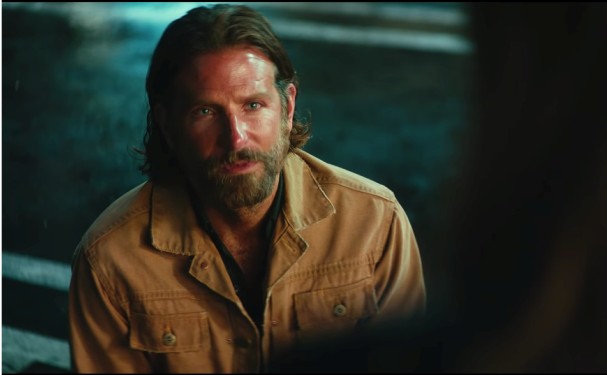 Bradley Cooper is going strong. He’s fresh off from “A Star is Born” success, has been in the latest Avengers film for his voice work, next to appear in Guillermo Del Toro’s new film and is now mentioned for Paul Thomas Anderson’s next.  It’s not totally officially confirmed but Filmiere.com can claim that there are a lot of reliable sources to offer this claim.

Plot details are being kept secret, but the movie involves multiple storylines revolving around a kid actor attending high school in the Valley, which is the setting of some of Anderson’s best-known titles. Some sites claim that George Clooney and Michael Douglas were among people who’re considered for the role but that’s not too much of reliable info considering we don’t know what role that is offered to Cooper yet.

He’s not going to be the lead character also given what we know about the project. The project, which recently jumped to MGM from Focus Features, was gearing up for a spring/summer 2020 production start date prior to the COVID-19 shutdown. According to sources, the project is now eyeing a fall start. New PTA movie is always welcome and it’s exciting to see where Cooper’s career is heading on.