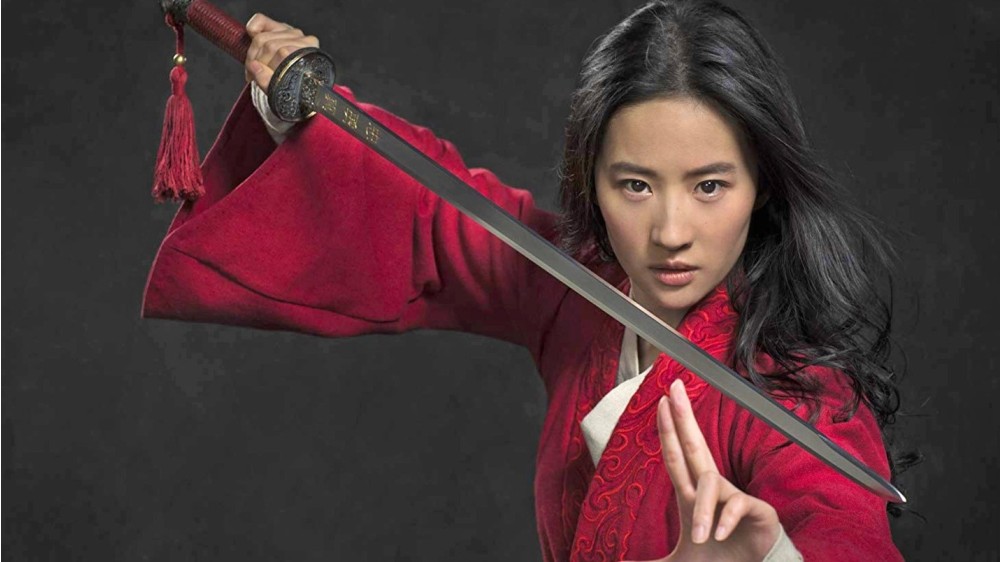 On Disney’s 3Q earnings call today, it was announced that Mulan is going to Disney+ on Sept. 4, Filmiere.com reports. That shouldn’t be a big surprise, even though yes, it’s risky because it was a big-budget movie, it had significant importance of representation in American cinema as well as it was thought to make a lot of money in China but in those challenging times, maybe it’s for the best and it’s interesting to try out how much people are willing to watch something this big on their home.

CEO Bob Chapek said it was important to find new avenues of distribution during the pandemic and that “in the U.S., Canada, New Zealand, and a number of countries, we will be offering on Disney+, the epic Mulan on premiere access beginning Sept. 4, with the price point being $29.99 in the U.S.” Is it also good news for “Tenet” since it will have more screenings? who knows.

Everything is unpredictable these days. It’s unfortunate that this movie will not premiere on theatres first. Critics reviews are not out yet but Disney occasionally gets hits; like last year’s “Togo” with Willem Dafoe. Since the movie is directed by Niki Caro, it could be big for the female filmmaker’s sake also. The movie is expected to get a theatrical release in some markets though.