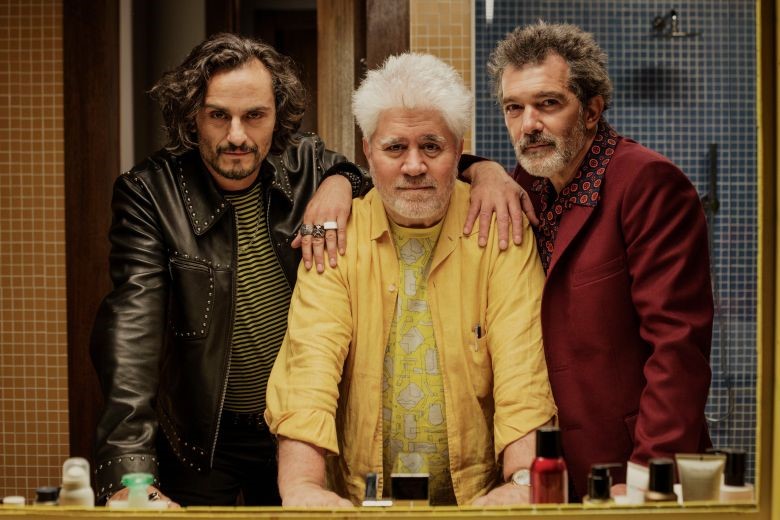 Not in the competition but still nice to see big names are being added to Venice. Spanish auteur Pedro Almodovar has made an English-language 30-minutes longer film with Tilda Swinton in what was said to be a “record-breaking time”, Filmiere.com reports.

Almodovar’s latest film “Pain and Glory” has gotten huge acclaim all over the world and this one must be interesting as well. Regina King, who just recently scored another Emmy nomination, makes her directorial debut with “One Night in Miami”.

The film tells a fictionalized story of Cassius Clay, Malcolm X, Jim Brown, and Sam Cooke as the group celebrate Clay’s surprise title win over Sonny Liston in a Miami hotel room in 1964. King’s film has reported appearing in Toronto as well but we don’t know if it’ll be on the same day as “Nomadland” or not. As for Steve McQueen,  he will kick off the 58th edition of the New York Film Festival with his new work “Lovers Rock.

The movie unfolds during a blues party in the early 1980s and tells a story of young love. Two other films from the five-film anthology, “Mangrove” and “Red, White and Blue,” will also have their world premieres as part of this year’s main slate.