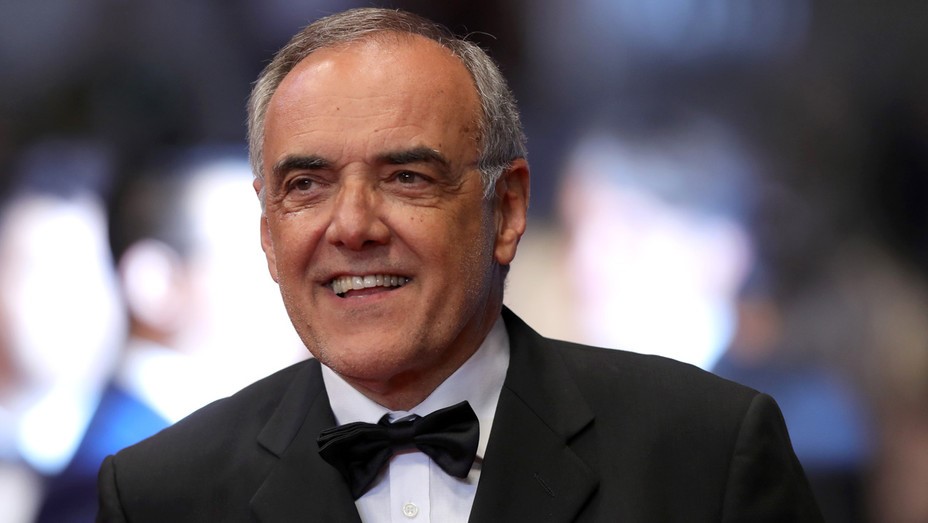 If you follow film festivals closely, you know his name. Just like Thierry Frémaux, dedicated film lovers and festival followers must hear his name for a while at least a few times a year when they give interviews on the films they’ve chosen.

Alberto Barbera was widely-praised for his 2020 festival, which Venice held under strict COVID-19 safety protocols. It opened up possibilities for other festivals in the corona era.

La Biennale di Venezia, the parent organization that oversees the Venice Fest, announced Tuesday that it was re-upping Barbera as its head of cinema for another four-year term, from 2021-2024. Barbera had his fair share of criticisms in the past as well;

for allowing controversial directors like Roman Polanski into the line-up as well as lack of female directors in the competition for which he kept defending that he chose the films based on the strength of the movies but not because of directors and this year he said he wanted to get Sofia Coppola’s “On the Rocks”.

Despite the criticisms, what he achieved this year certainly helped the most for his presidency. Filmiere.com wishes him good luck and is hopeful to see better and better line-ups in following Venice competitions films in the next years.