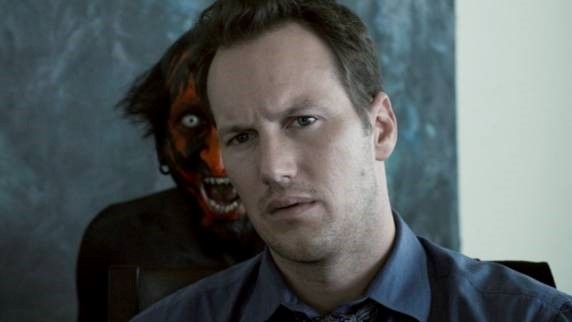 Michael B. Jordan is not the year’s only film actor set to direct movie in his own franchise. Patrick Wilson is next.

While we don’t know the release date or when will it film yet, it’s reported by many reliable sources that Patrick Wilson, a star of “Insidious” horror films, directed by James Wan (who also directed Patrick in the “Conjuring” movies and “Aquaman”) will direct the next part.

The story picks up a decade after the events of the last movie and sees the Lamberts’ son Dalton heading to college. Scott Teems wrote the script based on a story by franchise co-creator Leigh Whannell.

“I’m honored and thrilled to be at the helm of the next ‘Insidious’ installment, which will provide an amazing chance to unpack everything the Lamberts went through a decade ago, as well as deal with the consequences of their choices,” Wilson said while talking about the film.

Adding that: “Directing the movie is both professionally and personally a full-circle moment for me, and I am extremely grateful to be entrusted in continuing to tell this frightening and haunting story. Into the further, we go…” Filmiere.com will keep you updated about the project.