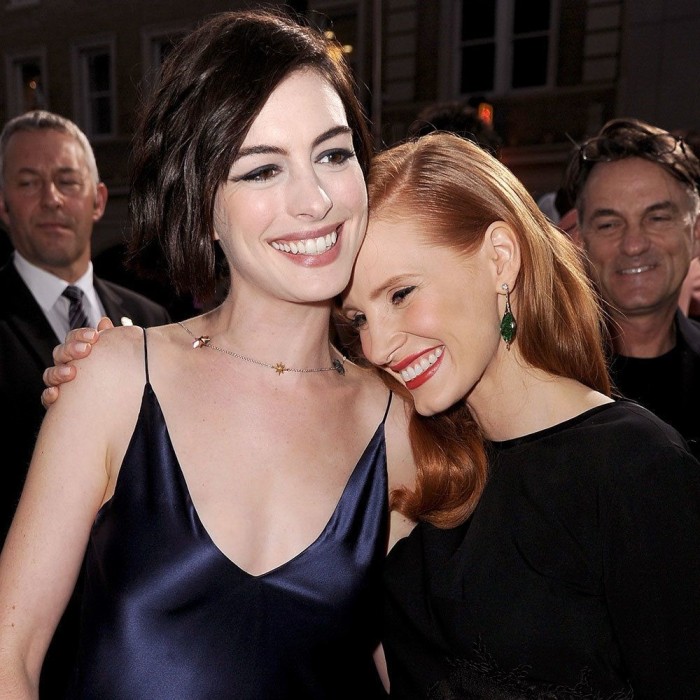 With his thriller “Dulles”, the Belgian director Olivier Masset-Depasse had a huge success in his home country in 2018 and won a record-breaking 9 Magritte Awards (the counterpart to the Belgian Oscar). No wonder that Hollywood became aware of this work and has now commissioned a remake.

Star cast has also already been taken care of: Anne Hathaway and Jessica Chastain will take on the leading roles, while Masset-Depasse will also be in the US Version with the obvious title “Mothers’ Instinct”.

Hathaway and Chastain will portray two housewives in the 1960s where their friendship gets tested after a certain accident. Distrust, feelings of guilt, and paranoia spread, and the two friends become bitter rivals who may also hurt each other seriously.