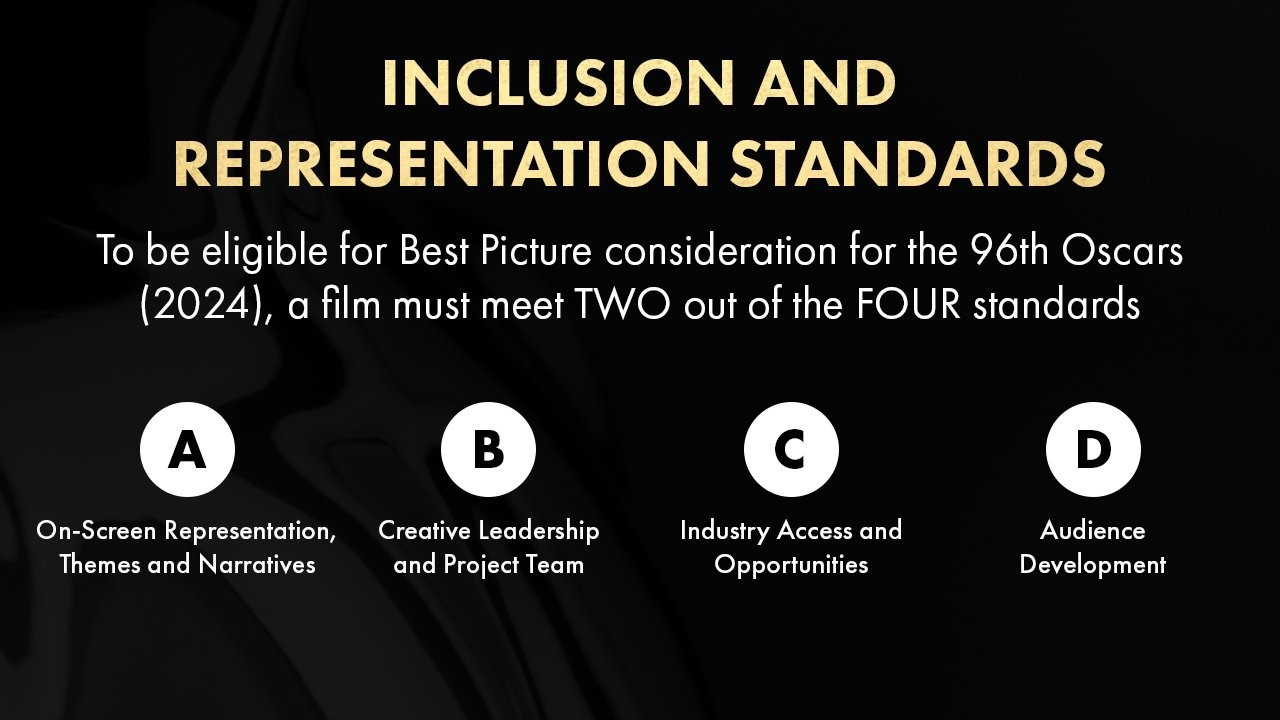 The Oscars just announced their watershed new diversity and inclusion standards for Best Picture. Police cars revolving light Starting with the 2024 Oscars, a film must meet 2 of the following 4 standards to be eligible for Oscar’s biggest prize, Filmiere.com reports.

And beginning in 2022, films vying for Best Picture must submit a confidential “Academy Inclusion Standards” form, though they do not need to meet the criteria in order to be eligible. The Academy said its new rules were drawn from the British Film Institute Diversity Standards and adapted to serve its specific needs, in consultation with the Producers Guild of America.

Unlike several more recent Academy decisions, it doesn’t sound like only rating-driven choice which is good. Obviously, it caused a stir on the internet but that’s because most people didn’t read the criteria carefully Yes, “The Godfather”, “Fargo”, “No Country for Old Men” – all would still be eligible.

Sure, there are others that won’t be eligible but they could easily make it happen if they’d hired a female costume designer, editor, or more Asian minority actors. That said, there are still questionable things and issues on the decision but they have nearly three years to figure it out.