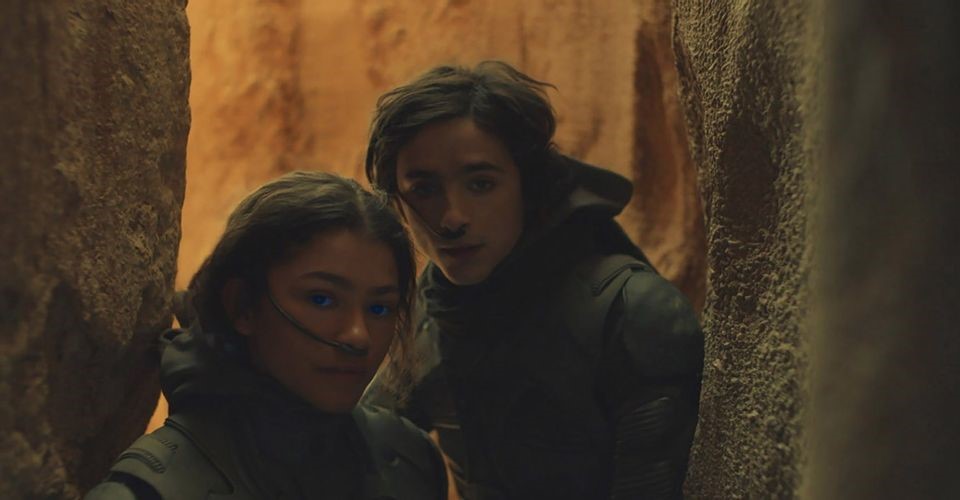 This week was also not without its trailers and teasers. Filmiere.com previously reported about the inclusion of “Nomadland” into major film festivals. Ahead of its Venice/Toronto premiere, the film got a short teaser. Frances McDormand-starring drama teaser is very short where we see only McDormand walking but it’s obvious that it’s going to have very gorgeous cinematography.

The movie is scheduled to be released on December 4, 2020, by Searchlight Pictures. “Rebecca”, a new adaptation of the famous story that already has a very famous Hitchcock version gets a new treatment from Netflix and it’s got its trailer out also.

So far, the trailer didn’t cause much spark but with Netflix’s involvement, probably more people of the new generation will get to see than the ones who had seen Hitchcock’s version. Of course, the biggest trailer of the week must be “Dune” which got the first teaser on 8 September with a followed trailer on 9 September.

Denis Villeneuve’s update on the famous, beloved novel stars an ensemble cast and is already one of the most anticipated films