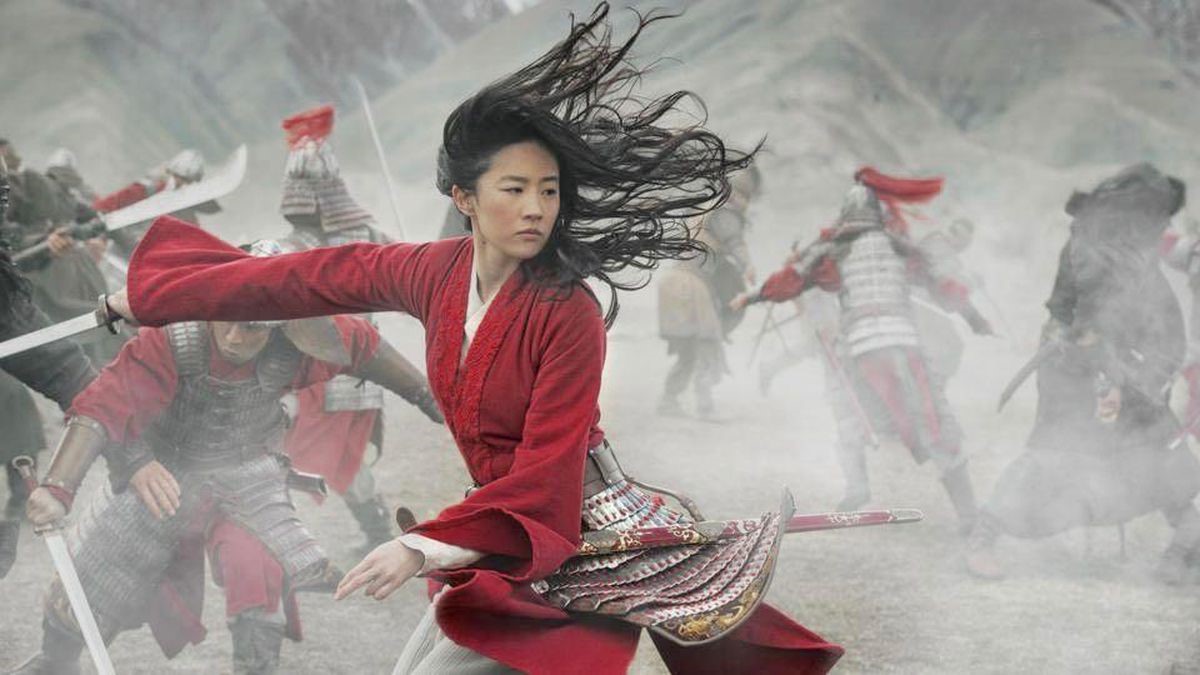 A call to boycott the film began when the lead actress of the movie “Mulan” Yifei Liu reshared an image posted by the People’s Daily, an official newspaper of the Chinese Communist Party. She was quoted as saying “I support Hong Kong police.

You can beat me now. What a shame for Hong Kong. “This sparked international controversy, with Liu being accused of supporting police brutality. The hashtag, #BoycottMulan, has since started trending supporting a boycott of the movie.

A wave of coordinated social media activity in Hong Kong, Taiwan, and Thailand over the weekend urged for filmgoers to skip the movie because of past comments made by its star, actress Liu Yifei, supporting Hong Kong’s police force.

Another controversy The “Mulan” credits also offer a thank you to the public security bureau in the city of Turpan, which is where the detainment centers are reportedly in operation. China refers to the facilities as “voluntary education centers,” designed “to improve the region’s security and economic development.”

But as Filmere.com reports based on Hollywood Reporter about Xinjiang: “Uighur residents have reported being subjected to grueling political indoctrination regimens, forced labor, and forced sterilization.”

Certainly “Mulan” was not seemed to be a film that would find itself in the center of political controversy but the backlash is huge, and we’ll see how it’ll affect its box office results and also Disney+ viewership. Filmiere.com will keep you updated on the news.