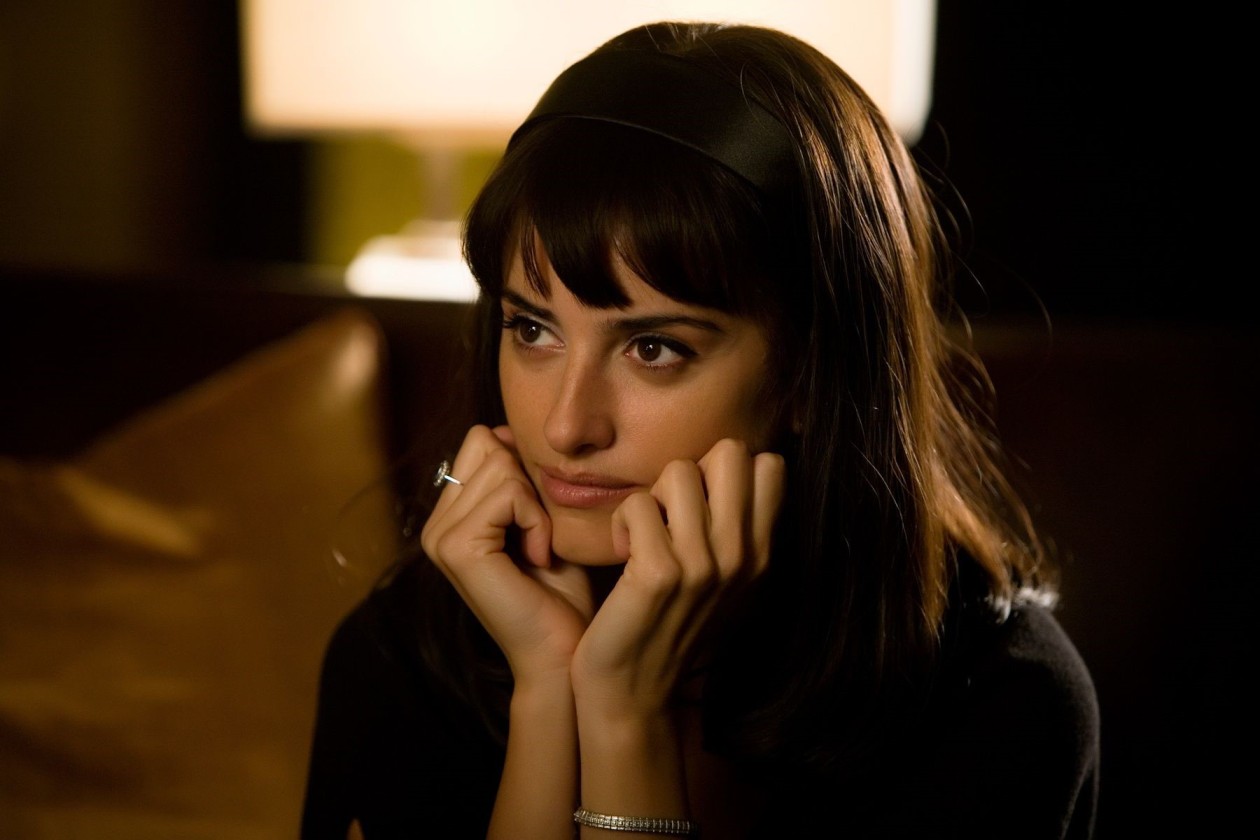 Penelope Cruz is set to play the lead role in Italian movie L’immensita with critically-acclaimed filmmaker Emanuele Crialese attached to direct. Cruz always prefers to collaborate with auteurs and Crialese, while hasn’t made a huge hit yet, almost all of his films were critically acclaimed to some degree.

The movie is said to be an “intimate portrayal of a family in the 1970s, depicting Italian society at a turning point.” Cruz will play Clara, a mother who is the central character of the story. She’s no stranger to play Italians as she recently pulled Donatella Versace in the second season of “American Crime Story”.

She earned an Emmy nomination for her fascinating portrayal of the character. ‘L’immensita’ is the story of a symbiotic love, the one between Clara and her children, set in Rome in the ‘70s; a world suspended between neighborhoods under construction and TV shows still in black and white.

New social achievements and old family models, said Crialese. Cruz’s choices are always interesting, so filmiere.com will be looking forward to furthering details on the film.