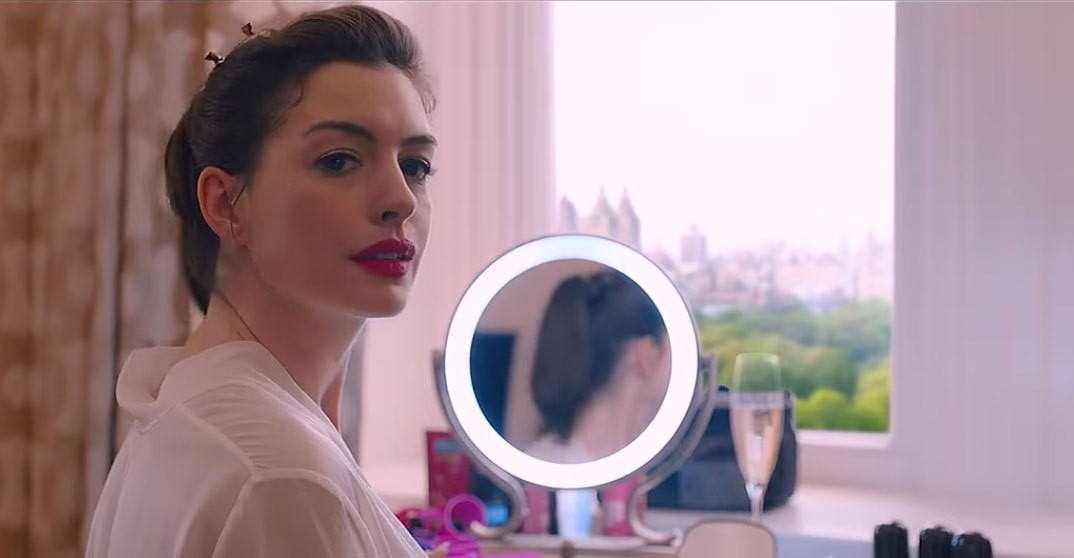 Filmiere.com already reported you about Doug Liman’s new movie with Anne Hathaway and Chiwetel Ejiofor. The filming didn’t last too long and they wrapped it up in a short time.

The heist film “Lockdown” has been acquired by Warner Bros. and the hope is the film will premiere on HBO Max as a Max Original in early 2021, the information first reported by The Wrap. The movie’s supporting cast also includes big names like Ben Kingsley, Mindy Kaling, and Ben Stiller.

Even though Hathaway’s previous Steven Knight-scripted film (Serenity) and previous HBO Max premiered film (The Witches) were both disappointments, hopefully, this will be a great project for actresses to shine in a high-quality film.

It also shows that HBO Max is not here to play around but is actually keen on developing and getting bigger. Probably the coronavirus era also encouraged Warner Bros to take some risks and put some capital on HBO Max.

The story is about a bickering couple (Hathaway and Ejiofor) that agrees to set their differences aside and attempt a high-risk, high-stakes jewelry heist at the world’s most exclusive department store, Harrods. The film was shot on location earlier this fall.