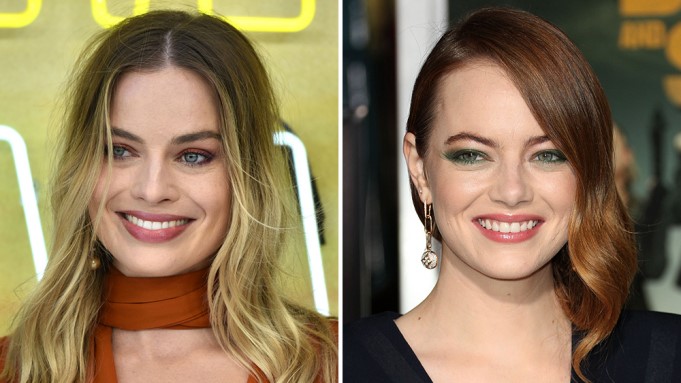 She was expected to star opposite Brad Pitt but the sources claim she had to leave the project for scheduling conflicts. She did the two years ago for “Little Women” and it was believed to be for the fact that she had to “Zombieland” sequel and the press tour for “The Favorite”.

When Paramount acquired the picture in late 2019, it set a Christmas Day 2021 awards-qualifying release, with a wide berth on January 7. This was before the pandemic and obviously subject to change because the expectation is it will shoot at least in part in Los Angeles.

Margot Robbie is rumored to be the one who’s gonna replace her but there had not been official confirmation yet.

The movie is an R-rated drama that sets in an era where Hollywood was shifting from silent movies to talky films. Robbie previously starred with Pitt in “Once Upon a Time in Hollywood”, in the same year which she earned another Academy Award nomination for “Bombshell”.