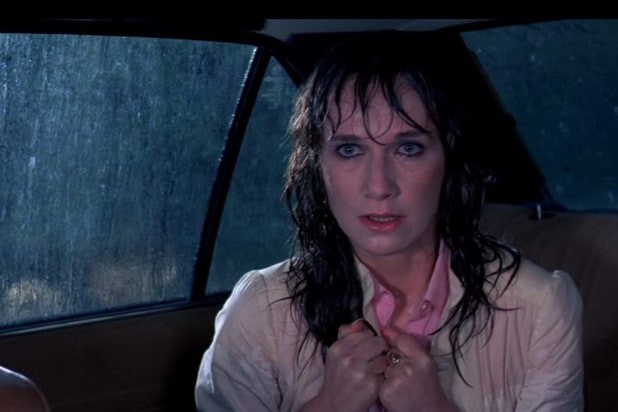 “Rest in peace beloved mother. Now you can fly free with your great spirit and you won’t have to suffer anymore. I will try to go on for your beloved grandchildren and especially for you who would never want to see me so grieved.

Even if without you I miss the ground under my feet, and I feel I have lost my only true point of reference. I am close to all those who have known and loved you. I will always be your Aria, Daria”.

This is what Italian actress Asia Argento, daughter of Dario Argento and Daria Nicolodi posted on her Instagram after her beloved mother’s death, Filmiere.com reports. Nicolodi was known for many things but most importantly she was a great collaborator to her husband Dario Argento.

Although her relationship with Argento ended in 1985, she went on to star with Asia in his “The Mother of Tears,” the final installment of his supernatural horror trilogy “The Three Mothers.” Many international filmmakers such as Edgar Wright and William Friedkin honored her work. May she rest in peace.