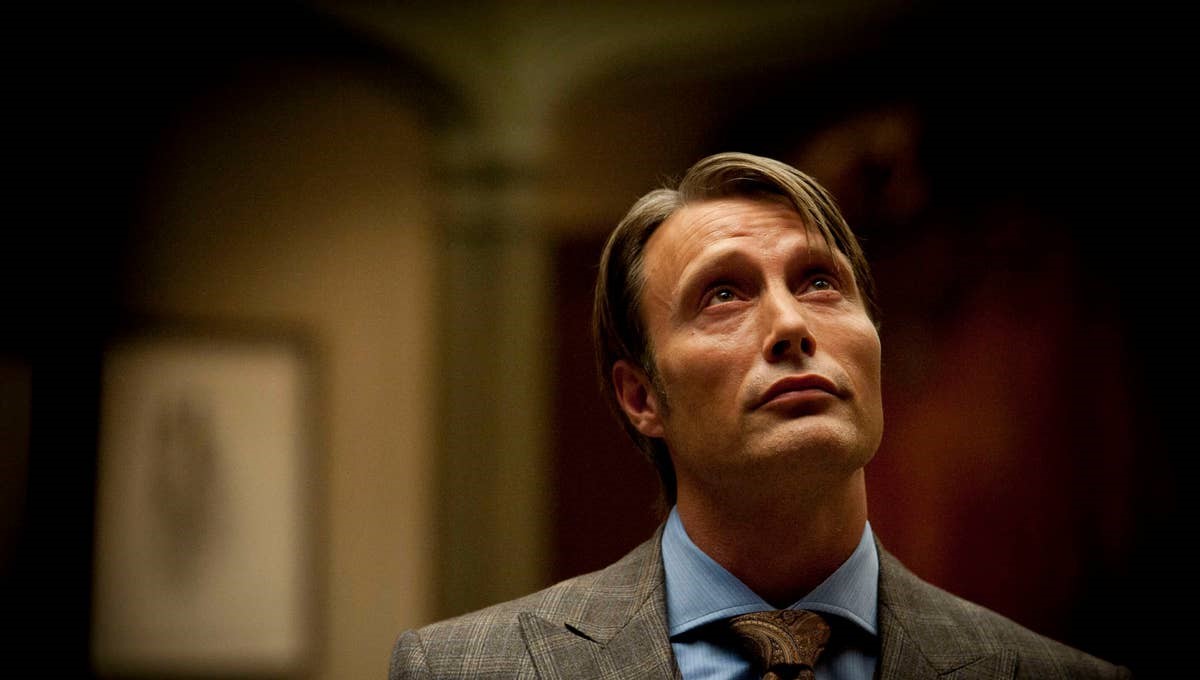 Talk about an upgrade; Danish actor Mads Mikkelsen will replace Johnny Depp in the new “Fantastic Beasts” movie. Depp’s involvement in the film had long been discussed. Critics were harsh on his performance in the previous film, which also didn’t do good business at the box office.

Allegations by his ex-wife Amber Heard also caused notable controversy. While Depp seemingly wanted to “clean his name” with his trial case against British paper “The Sun” for calling him a “wife-beater”, the British court found Heard’s allegations believable enough and Depp lost the case.

While Depp is still going to get paid because he filmed a scene, he claims he was asked to exit the franchise which is what he did. It’s rumored that Mikkelsen is going to replace him and it’s official now. He is set to play Gellert Grindelwald, the villain of the series in this Harry Potter spin-off.

Mikkelsen is a major star in Denmark, currently gaining a lot of buzz for his new film with Thomas Vinterberg. In the United States, he’s more of a character actor best known for his villainous portrayals like in “Casino Royale” and the famous “Hannibal” series.

“Fantastic Beasts 3” will now open in theaters on July 15, 2022, one week after “Captain Marvel 2.” Filmiere.com report is based on confirmation by Deadline.