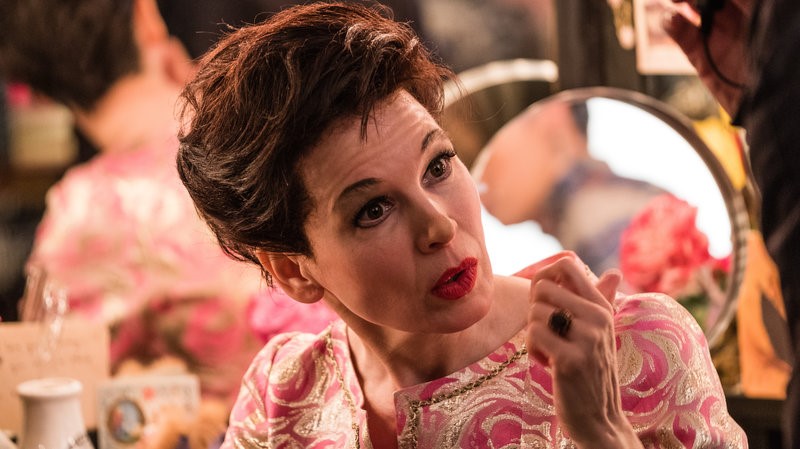 Filmiere.com informs you that Grammy award nominees are announced. Of course, not a movie award but many movie stars sometimes ended up getting Grammys because of their voice work, narration, singing, and other talents.

Meryl Streep got a nod in the spoken-word category for her recording of “Charlotte’s Web,” written by E.B. White. Meanwhile, other movie-related categories include:
Best Compilation Soundtrack for Visual Media

A Beautiful Day in the Neighborhood – Various artists