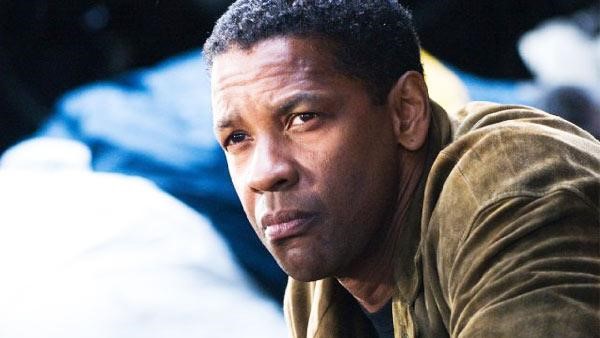 New York Times gathered a list of 25 of the greatest actors of the century. While the list is praised for its diversity and giving a place for people from different groups; the list features actors from different countries such as South Korea, Brazil, and France but English-language actors dominate the majority of the list.

Denzel Washington came at number one, with French icon Isabelle Huppert at the second place and Daniel Day-Lewis at the third place.

There are some surprising choices that raised some online debates – for example, Michael B. Jordan made it into the list and he’s ahead of one of the most acclaimed actors alive Willem Dafoe as well as double Oscar-winning Mahershala Ali.

Meanwhile, major stars like Leonardo DiCaprio, Ryan Gosling, and Jake Gyllenhaal were all snubbed while they gave a place to one of Gosling/Gyllenhaal-generation actor Oscar Isaac.

The biggest controversy came up with Keanu Reeves’ placement; who ended up at number four, between Day-Lewis and Nicole Kidman. Reeves is undoubtedly beloved among movie fans but his acting skills and range had long been criticized and sometimes mocked for some of his performances.

However, his action movie person in “John Wick” got much praise, though probably not enough to justify him as one of the five best actors of the century. Filmiere.com recommends you check the whole list on the site of the New York Times and see if you agree with the placements.