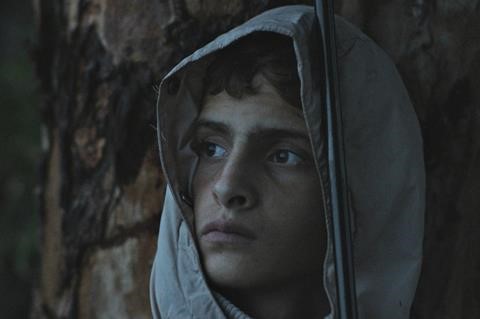 The news from Italy comes a bit of a twist, Filmiere.com can claim because while of course, those two categories are not necessarily related but Italy was expected to send “Life Ahead” to the Oscars because of the buzz surrounding legendary actress Sophia Loren’s final performance.

Instead, they went with a Venice-premiered documentary. Shot over the course of three years between Syria, Iraq, Kurdistan, and Lebanon, “Notturno” follows different people from near war zones in the Middle East, trying to start again with their everyday lives and features a lot of cruel scenes.

Director was previously representing Italy at the Oscars in 2017 with “Fire at Sea” which didn’t get nominated. We’ll see if this one will have a different result.

Italy has a strong history in the international feature category, winning honourary prizes for its first three entries before it became a competitive section, including for Vittorio De Sica’s The Bicycle Thief in 1950.