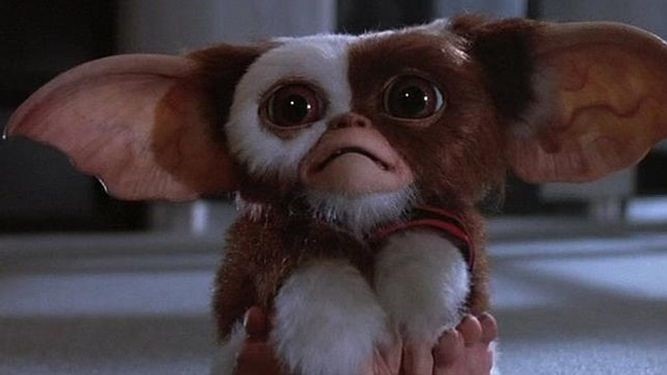 First “Gremlins” was a huge hit, reports Filmiere.com, one of the Christmas horror classics that could easily be watched by the general family as well. The movie did wonders for everyone involved.

Joe Dante was already a successful filmmaker but “Gremlins” was his biggest hit; the way he handled the material made him a bigger name and Chris Columbus, writer of the film got himself a place on the Hollywood map and later made his own successful films since ever Spielberg took on the project.

The second film was successful as well, even though less popular than the first one, it got decent reception and has a cult following with Dante doubling down on satire aspects.

Now Columbus recently gave an interview to Collider and he confirmed that a third film can happen: “I would love to do it.

I wrote a script, so there is an existing script. We’re working out some rights issues right now, so we’re just trying to figure out when the best time to make that film would be. I would still do it the same way – I would do it as tangible puppets, not CGI.

Maybe having — you know we had one stop-motion scene in the first Gremlins, but I don’t think I’d use much CGI in Gremlins 3.” Sounds pretty great for the fans. We’re hoping it’ll happen.