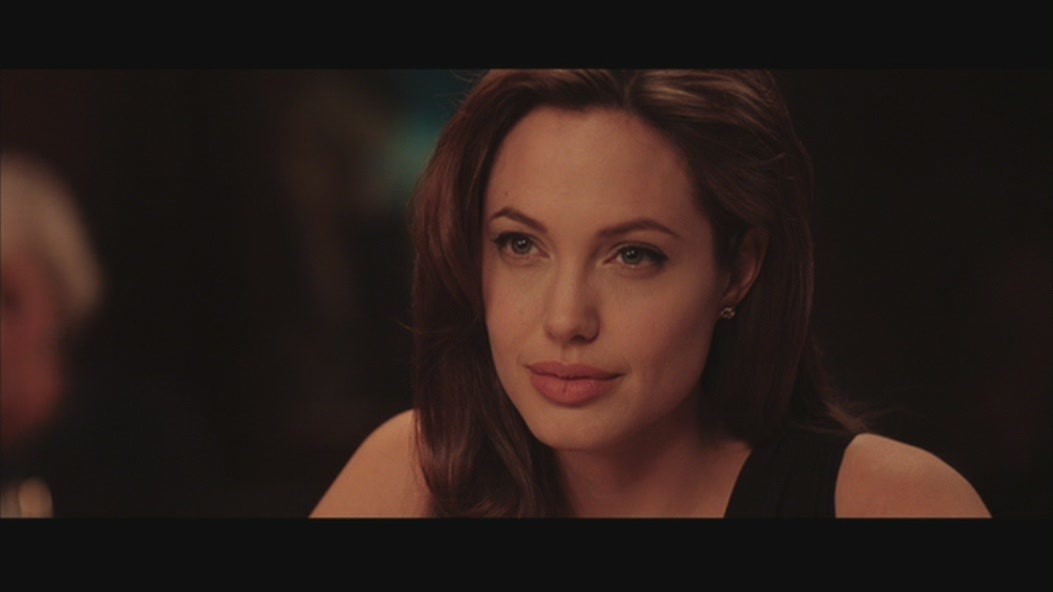 Even though she’s less prolific than ever, Angelina Jolie is still one of the most recognizable and beloved movie stars in the world.

She’s spent most of her recent years in charity and directing movies to mixed success; her first effort received a lukewarm response, second one “Unbroken” still didn’t do well with the critics but gained large respect among casual audiences.

Her last film is pretty much the opposite; critics gave her the highest scores but it didn’t become popular among audiences.

Jolie, who’s now divorced from her longtime partner Brad Pitt is back to acting, she has a Marvel movie (as Filmiere.com already reported) and a Taylor Sheridan movie upcoming but that’s not it. She also plans to direct more.

It’s obvious that Jolie is attracted to real-life stories, especially the tragedies of war-torn places and her next film will be another true story in Unreasonable Behaviour, the story of British war photographer Don McCullin.

His career, which began in 1959, has specialized in examining the underside of society, and his photographs have depicted the unemployed, downtrodden, and the impoverished.

From the fall of the Berlin Wall up through the Syrian Civil War, McCullin risked his own life to capture incredible images of every major conflict that has unfolded during his adult life. Jolie has stated to Collider: “I am humbled to have a chance to bring Don McCullin’s life to film.

I was drawn to his unique combination of fearlessness and humanity — his absolute commitment to witnessing the truth of war, and his empathy and respect for those who suffer its consequences.

We hope to make a film that is as uncompromising as Don’s photography, about the extraordinary people and events he witnessed, and the rise and fall of a unique era in journalism.”