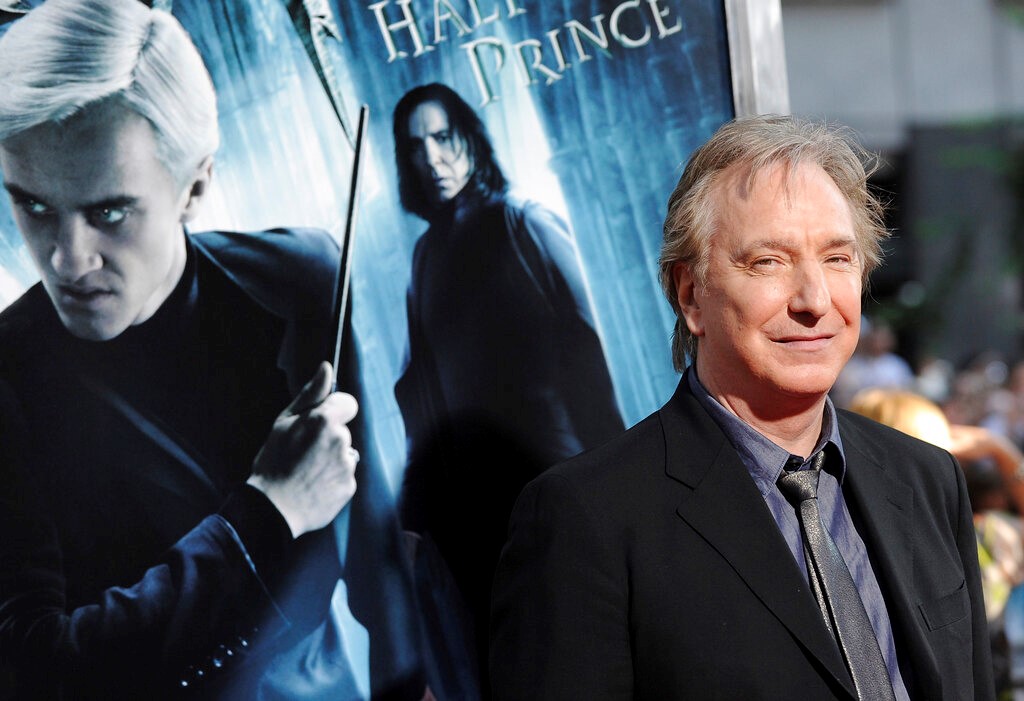 Rickman has starred in countless films, and he first gained worldwide recognition for his portrayal of the villain character in “Die Hard”, which some still believe that he should have been nominated for an Oscar.

His filmography is full of high-quality films and classics like “Love Actually” and “Sense and Sensibility” but he’s best known for playing Severus Snape in the “Harry Potter” movies. His Harry Potter performance introduced him to a new generation of fans and his sudden death came as shock to all of them.

Now Alan Rickman’s 27 volumes of diaries are to be published as one book. The Guardian first reported the news. Publisher Canongate has acquired the rights of the actor’s diaries, which will be published as The Diaries of Alan Rickman in autumn 2022.

Rickman began writing the diaries by hand in the early 1990s, with the intention that they would one day be published.

“I’m delighted that Canongate will be publishing Alan’s diaries and couldn’t have wished for a finer appointment of an editor than Alan Taylor,” Rickman’s widow Rima Horton told The Guardian.

“The diaries reveal not just Alan Rickman the actor but the real Alan – his sense of humor, his sharp observation, his craftsmanship and his devotion to the arts.”