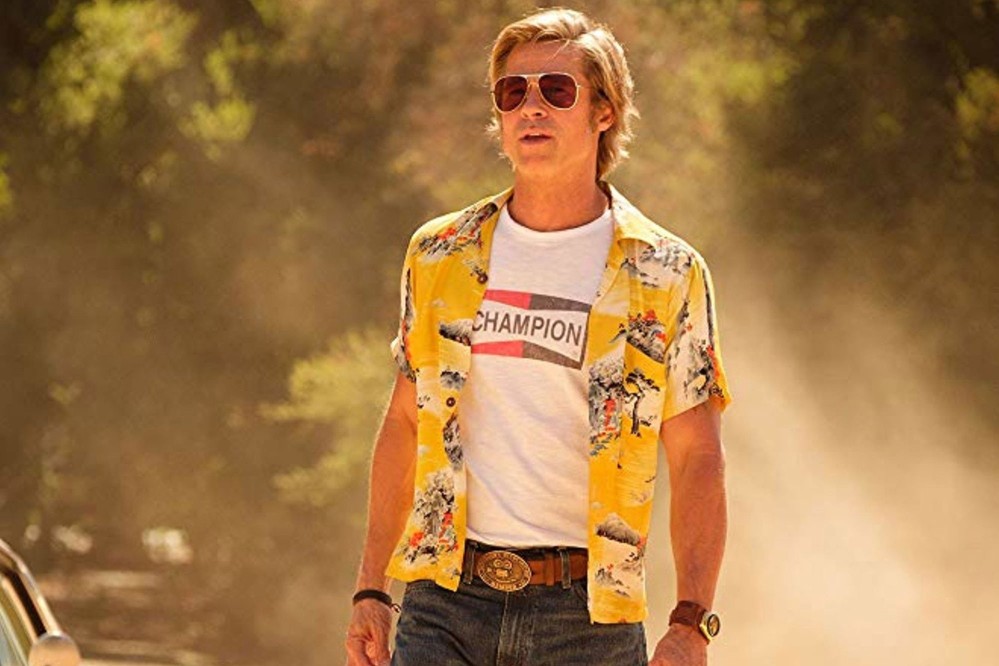 Filmiere.com shares the recent updates on the surprisingly famous cast of “Bullet Train”, a new action-thriller by David Leitch who co-directed “John Wick” and later made “Deadpool 2”, which featured Brad Pitt in a cameo role. Now Pitt is the leading man in his new film.

Based on a book by Japanese author Kōtarō Isaka, the film follows five assassins who find themselves on a Japanese bullet train, realizing that their individual assignments are not unrelated to the others. Sounds like a fun idea for a movie but what’s more surprising is that it keeps getting big-profile names.

Just last week Zazie Beetz, Aaron Taylor-Johnson, Masi Oka, and Brian Tyree Henry have joined the cast but this week surprising new names have become part of the cast as well; Michael Shannon have not been in a high-profile movie in a while and he’s now part of the movie.

Another big star is Lady GaGa. Production for Bullet Train began in October 2020 in Los Angeles. Filming commenced on November 16, 2020, and now the latest member of the cast is Logan Lerman who played opposite Pitt before in much-beloved “Fury”.

The cast and the crew and seemingly the material are strong enough for this to be a hit. We’ll share if there will be more surprise cast additions.