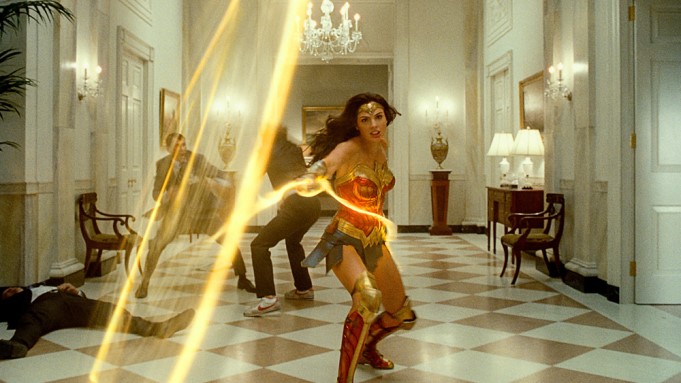 “Wonder Woman 1984” was widely expected to be one of the biggest films of the year, with a good shot at making $1 billion globally but a big blow for Patty Jenkins came up. Due to the pandemic, plans have changed.

Most people were thinking that probably they’ll rather postpone it but they have different plans, Filmiere.com reports. The film will be released simultaneously in theaters and on the streaming service in the United States on December 25.

It will debut in international markets on December 16. The film will be available for a month on HBO Max in the United States at no additional cost to subscribers. Once “Wonder Woman 1984” leaves the service, it will continue to play in theaters.

After that, the film will become available via video on demand, digital rental, and for purchase. This is a big risk and interesting attempt by Warner Bros, but also understandable considering they lost a certain amount of money for “Tenet”.

How this strategy will be played is yet to be seen. Patty Jenkins, director of the film, called the fans to see it in theaters if they can do so safely, and otherwise to watch on HBO Max (however, unfortunately, lacks the ability to present the movie in 4K or HDR on any of its apps).

According to a press release, the movie will be available on HBO Max for a month after its debut. One thing for sure, it’ll at least be a bigger player at the Oscars given how there is not much competition for technical categories this year.