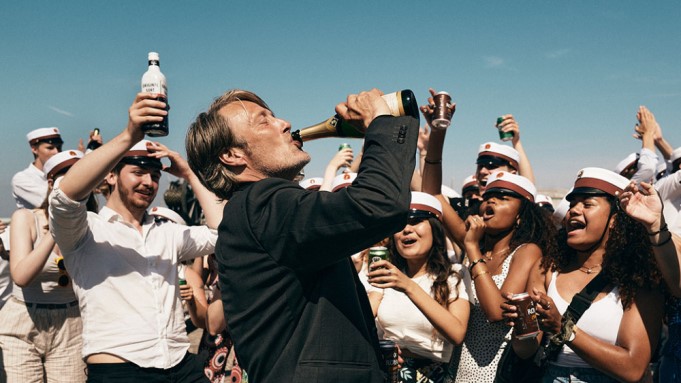 Danish director Thomas Vinterberg’s “Another Round”, which reunites him with his beloved star Mads Mikkelsen swept the European Film Awards, reports Filmiere.com.

The movie has won four awards including the top prize (Best European Film) as well as Best Actor, Best Writing, and Director.

When accepting the top award, Vinterberg said, “None of my films ever could ever have been made without the support systems of my country and of European filmmaking in general.

My first film was about child abuse, my second one about the same and now we’ve made a film about four heterosexual white males teaching youngsters to drink. It could never have been possible outside of this continent and I’m super proud to be awarded in this continent.”

Meanwhile, Paula Beer won the Best Actress award for her performance in “Undine”. “Collective” won the award for best documentary, and “The Big Hit” was chosen as the comedy of the year. The innovative story-telling award went to Mark Cousins’ “Women Make Film:

A New Road Movie Through Cinema”. Overall many films had been awarded but “Another Round” is the one that won the hearts of European Film Academy members the most obviously. Even though it has no big effect on the Academy Award race, but it shows that there’s a passion for “Another Round”.