#camera #equipments
Home » Soderbergh to make a sequel to “Sex, Lies and Videotape” 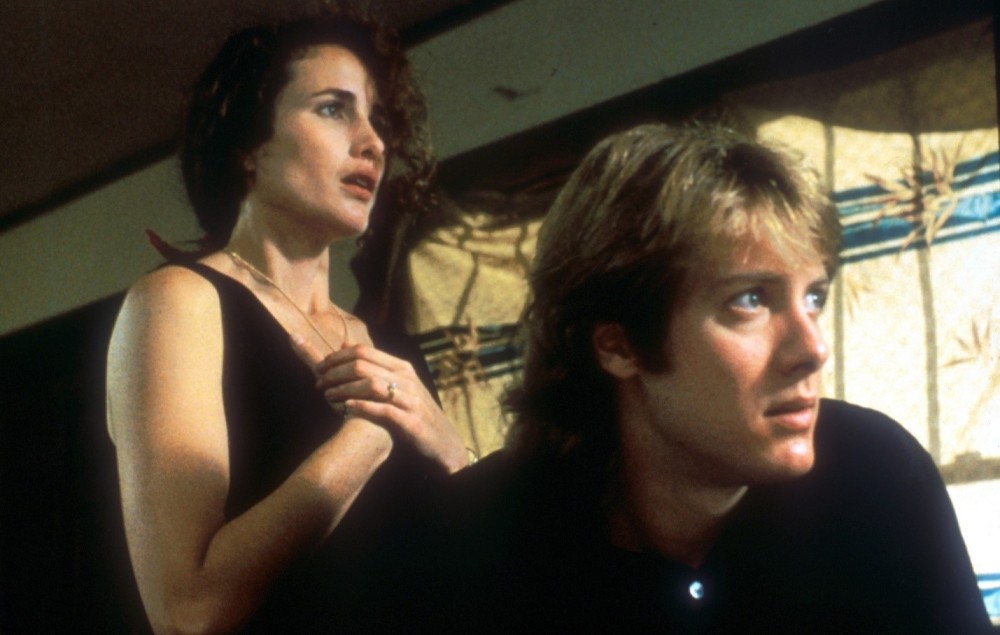 Steven Soderbergh is a man who loves to work. Even though he once announced his retirement, he came back like thunder and kept making films. Just recently his new film “Let Them All Talk” got released on HBO Max to positive reviews, Filmiere.com can confirm.

He also didn’t stay quiet in quarantine and worked on some of his previous films; re-edited them but most importantly, he wrote a sequel to his breakthrough hit “Sex, Lies, and Videotape”, a film that made his name to go down the youngest winner at Cannes as well as brought him his first Oscar nomination for screenplay.

We were not sure if he’s serious about making this film or just an idea but he seems to be serious. Apparently, with Andie MacDowell and Laura San Giacomo agreeing to reprise their roles as sisters! That means the project will be realized sooner or later.

Considering he’s working with HBO max and Netflix recently, it won’t be a surprise if they’d end up financing those.

The movie will set 30 years after the events of the original film. It’s unknown if James Spader or any other original cast member will make a comeback but it’ll be great to explore the characters’ lives in our modern world.