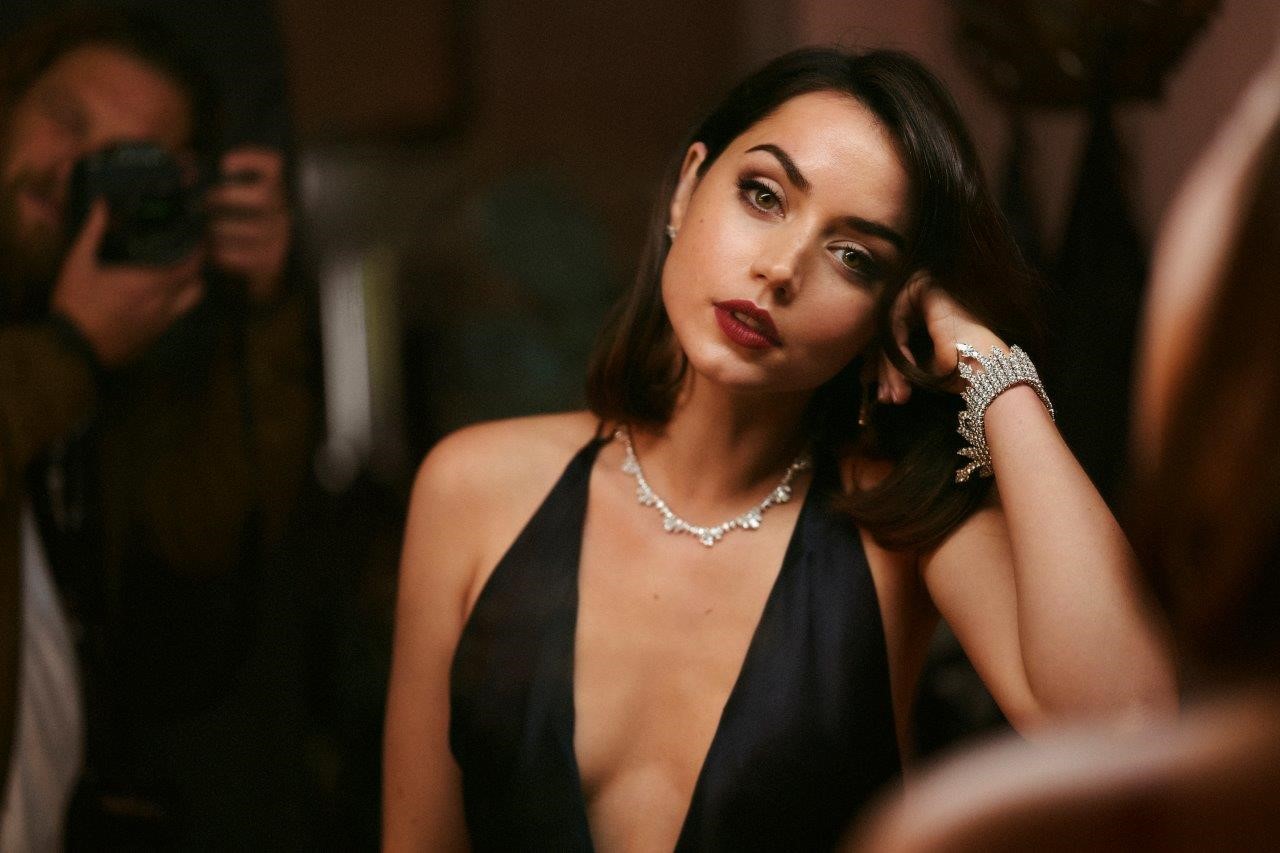 Cuban-Spanish actress Ana De Armas had been on everybody’s mind recently. She got her first Golden Globe nomination for her performance in “Knives Out” recently.

She’s already developing a huge fan base, her relationship with Ben Affleck is on the gossip columns, her physical appearance is on the attention of magazines and her upcoming films including Adrien Lyne’s comeback thriller and new James Bond film intrigues many.

Not to forget, she’s also set to play Marilyn Monroe in “Blonde”, Filmiere.com reports. She’s not slowing down. According to recent reports, she was the most clicked, most “popular” name of the year on IMDb. Obviously, the larger crowds are more and more getting interested in her and her work.

Filmiere.com already reported you about the upcoming Netflix action-thriller “The Gray Man”, starring Ryan Gosling and Chris Evans. She’s going to play the female lead, which will be her reunion with Evans after “Knives Out”.

Joe and Anthony Russo will direct the spy movie, which is expected to be the most expensive Netflix film in history. Will she still be the most popular name on IMDb or not is something that time will show but it’s certain that her name is getting bigger.