#camera #equipments
Home » “Alien” to be a series in soon. 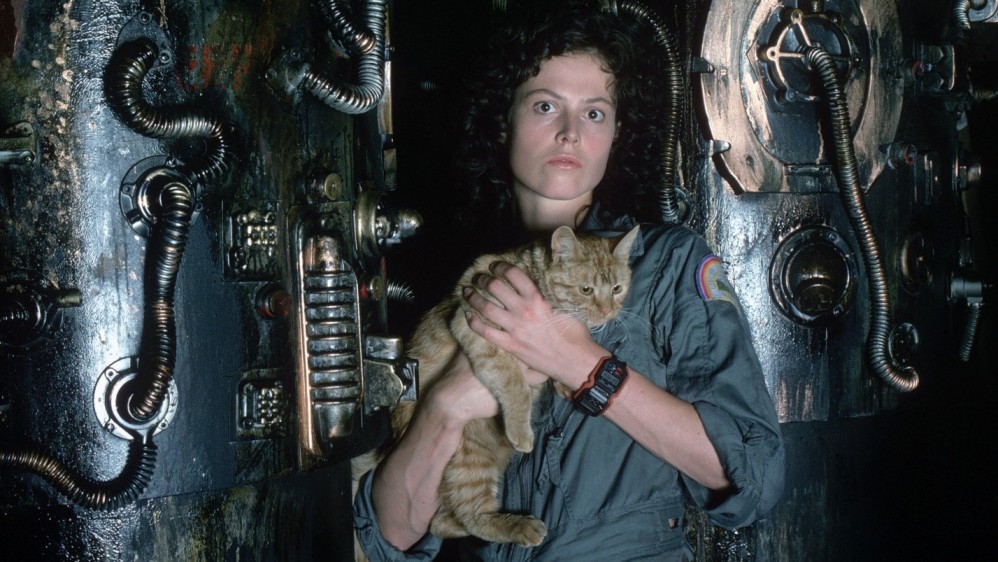 “Alien” was a groundbreaking movie experience for horror and sci-fi fans. Those were not the times when audiences were easily turned off by slow-paced thrills, so “Alien” building its tension carefully only helped the movie to be such a huge success as it is.

Ridley Scott’s approach was more thriller-ish, while James Cameron’s sequel “Aliens” turned it into more of an action film.

Then David Fincher and others made their own things. Now Filmiere.com wonders how Noah Hawley will handle the material because according to recent reports; Hawley is going to make a TV series out of “Alien”. Ridley Scott in advanced talks to executive produce via Scott Free.

It’s still in development but some sources suggest that it’s going fast and strong. FX is really interested in bringing this to our small screens.

Hawley’s recent film “Lucy in the Sky” and the last season of “Fargo” didn’t get the best response, so it might worry some fans but then again it’s the same guy who made “Legion” and previous seasons of “Fargo”.

So even though he doesn’t always manage to please everyone, his vision is quite something and can deliver thrills. FX chief John Landgraf says the show is “Set not too far into our future, it’s the first ‘Alien’ story set on Earth.”

There’s not too much known at this point but Noah is interested in doing this for a few years already. We’ll keep you updated on further developments.