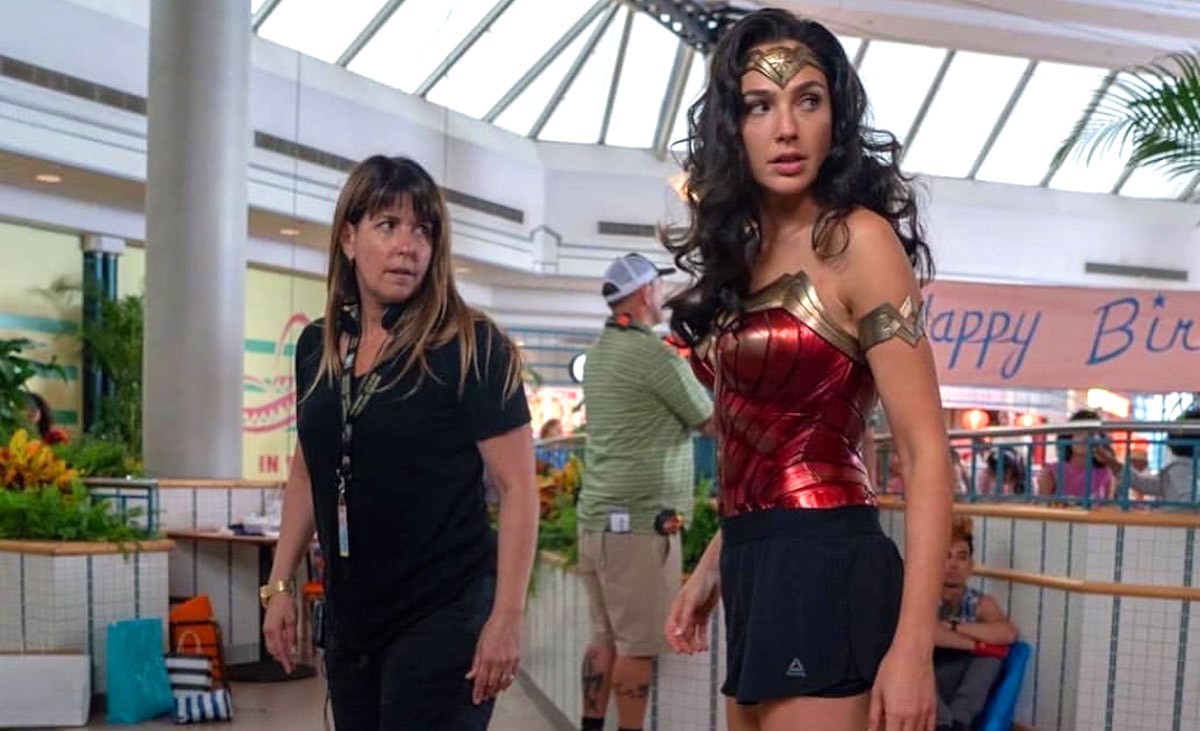 Patty Jenkins made a strong debut in “Monster” which earned Charlize Theron an Oscar but she was hardly prolific over the years, even though she got an Emmy nomination for directing a pilot episode of TV series.

However, her second film has proved that she was able to make a strong film all those years. “Wonder Woman” was a major box office and critical success.

While the sequel is now part of HBO Max/Warner Bros.’s surprising decision, so we won’t know exactly how well it’ll gross in a normal situation but Patty’s professionalism and craftsmanship have already earned her a strong reputation.

Deborah Chow also directed an episode of “The Mandalorian” Season 1, and is helming the upcoming Disney Plus series “Obi-Wan Kenobi.”

Usually, Star Wars spin-offs are disappointments and the major Star Wars films recently had been slightly dividing. For example, Rian Johnson’s “The Last Jedi” was a major success among critics but some fans had problems with it.

Meanwhile, the last “Rise of Skywalker”, by J.J. Abrams underwhelmed critics. We’ll see how well this one will do among critics and fans.