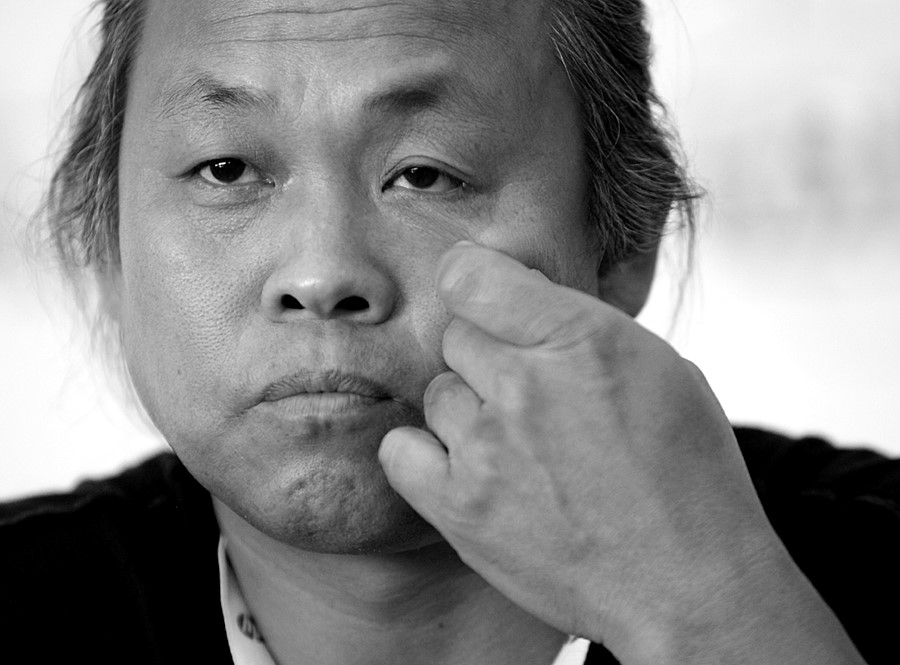 South Korean cinema has produced some of the boldest and unique filmmakers; including the recent Oscar winner Bong Joon Ho but probably not any Korean filmmaker, name is more familiar to arthouse lovers than Kim Ki-Duk.

His idiosyncratic art-house cinematic works made him a popular name around the world and he was very popular with film festivals. While his films never could reach an Oscar nom, his reputation in Cannes, Berlin, and Venice film festivals was undeniable.

His “Pieta” won the major prize in Venice, while “3 Iron” and “Samaria” earned him Best Director prizes respectively at Cannes and Berlin. Kim’s films also include “Spring, Summer, Fall, Winter… and Spring”, one of the most acclaimed Korean films of all time.

We’re – as Filmiere.com – sadly sharing the news of his death with you. The first news came from Latvian media as apparently Kim has caught COVID-19 in Latvia and passed away there.

While his legacy is complicated, due to sexual harassment allegations as well as for few other things like killing real animals for filmmaking but his films had been an important part of world cinema and his cinematic achievements were huge for Asian cinema and probably the world in cinema in general.

His most recent film “Dissolve” was in co-production with Kazakhstan and he tried to give political messages like the so wanted peace between South and Northern Koreas in “The Net.”. His cinematic voice will be missed by many cinephiles around the world.