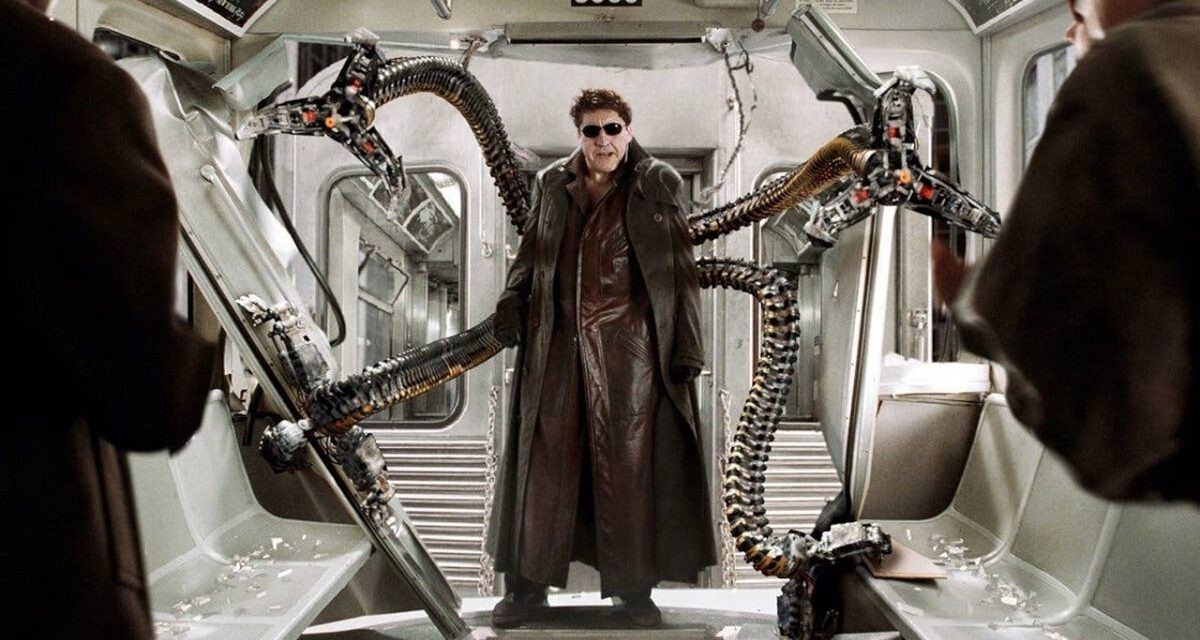 There had been long time rumors that the new film might be some kind of “Spider-Verse” and this recent casting news seem to confirm it.

Zendaya was recently asked if it’s true that there will be three Spider-Men in the new film, and she said she can’t say anything which is probably why it’s somewhat true because they won’t let Kimmel ask such a question easily.

Not only that but the rumors that Tobey Maguire and Andrew Garfield being back is now everywhere on the internet, same as Kirsten Dunst and Emma Stone. Since Stone recently departed from Damien Chazzele’s new film, maybe that’s the reason.

Though probably they’ll all be extended cameos. It’ll be interesting to see who else they bring to the cast. Surprisingly, Charlie Cox of the “Daredevil” series has also got mentioned among the possible actors.