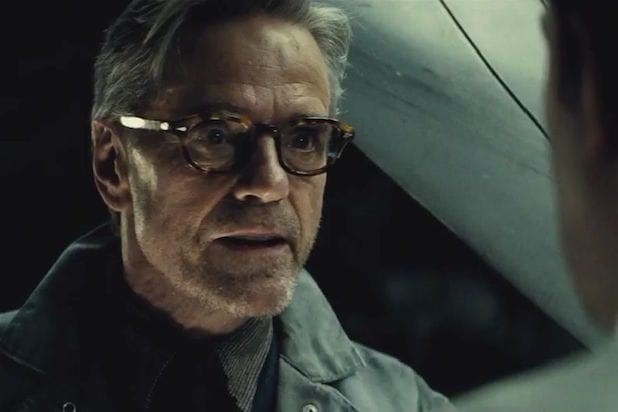 One legend out, the other legend in. Filmiere.com reported you about Ridley Scott’s “Gucci” film that supposedly had an ensemble cast of Lady GaGa, Adam Driver, Jared Leto, Al Pacino, and Robert De Niro.

Now we have to inform you that De Niro is no longer part of the cast, but there’s no reason to be sad because Jeremy Irons is the one who’s going to replace him, his “The Mission” co-star. Irons will join “Merchant of Venice” co-star Al Pacino which sounds exciting enough.

As reported before, Lady Gaga is attached to star as Patrizia Reggiani, the ex-wife of Maurizio Gucci who was tried and convicted of orchestrating his assassination on the steps of his office in 1995. She served 18 years in jail before being let out in 2016.

Irons most recently starred in HBO’s hit “Watchmen” for which he earned an Emmy nomination.

He is currently in production on Netflix’s “Munich”, as Filmere.com previously noticed you about. Irons is on a hot streak; not only because he keeps on getting the roles but also some of his old works like “Dead Ringers” are getting new treatment which certainly will introduce the originals to at least a certain part of new audiences as well.